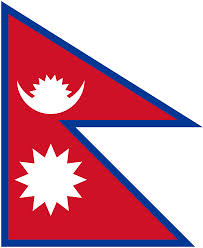 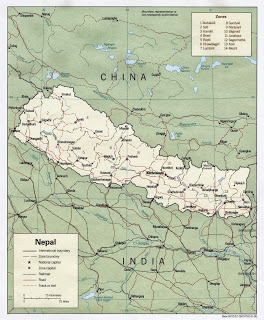 Gurkha mercenaries from Nepal are used by British and Indian military forces. Also used in Singapore and Brunei. Famous for their fighting skill and professionalism. Carry the famed Khukuri (or Kukri) knife.

Many members of the Nepalese Royal family, including King Birendra, were supposedly shot and killed by crown Prince Dipendra while attending at a royal dinner in 2001. The crown prince himself then allegedly committed suicide. Many believe the current king, Gyanendra, had a hand in the massacre in order to become king. Gyanendra is the uncle of Dipendra.

After a bitter civil war, Nepal is made a Republic in 2008. 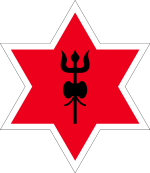 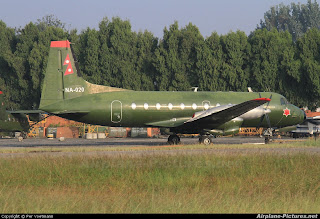 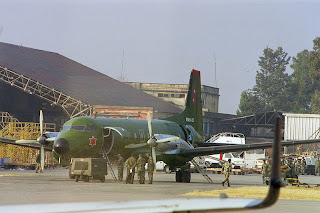 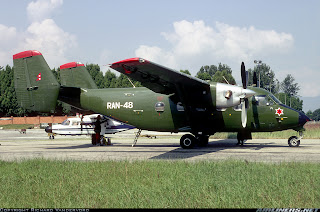 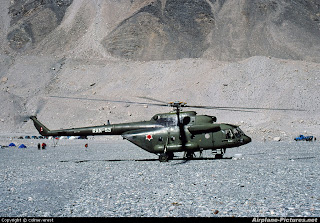 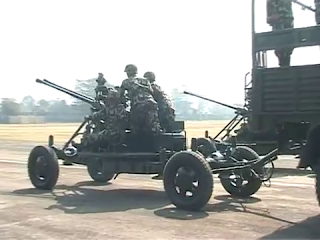 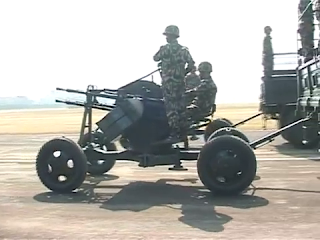 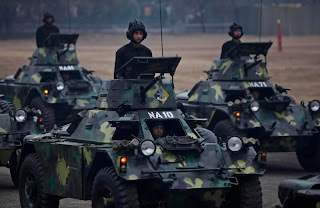 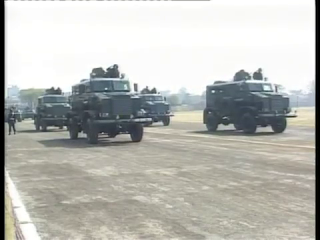 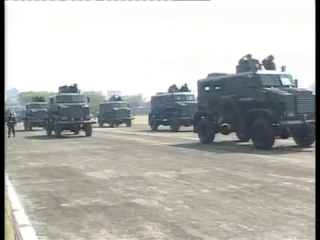 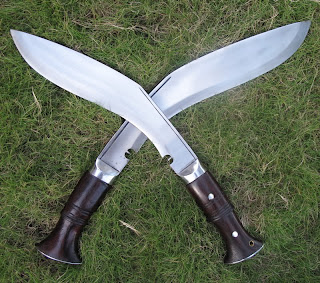 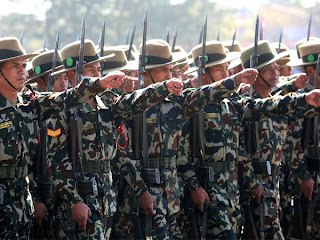 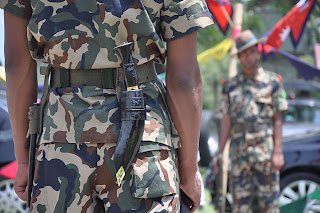 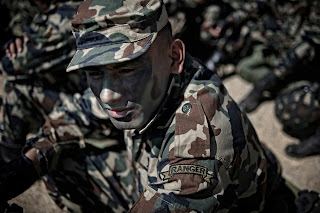 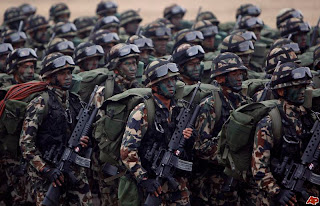 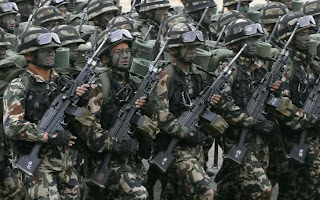 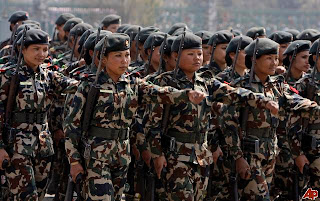 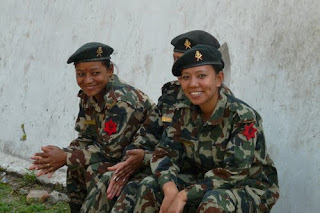 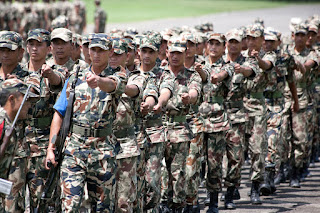 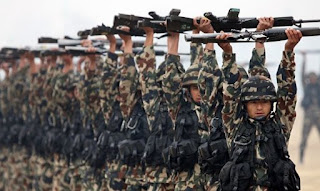