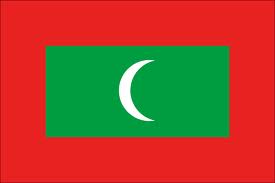 Maldives (Maledives)
Capital:Male
Located in the Indian Ocean. South west of India.
300 square kilometers
Around 1,200 islands (of which only about 200 are occupied)
Population of around 340,000 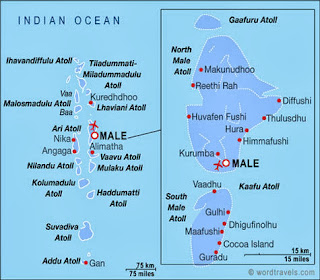 Due to rising sea levels, the Maldives is slowly sinking into the ocean.

08 JAN 08- A knife welding assailant attempts to stab Maldives president Maumoon Abdul Gayoom, but a Maldives Boy Scout manages to grab the attackers knife. The attacker was wrestled down by security and arrested.

A February 7 2012 coup led to the resignation of President Mohamed Nasheed.

02 OCT 2012- A Maldives member of parliament, and part of the current ruling coalition, is stabbed to death in his home. 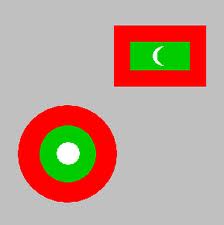 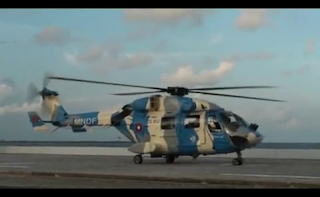 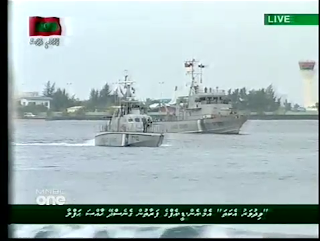 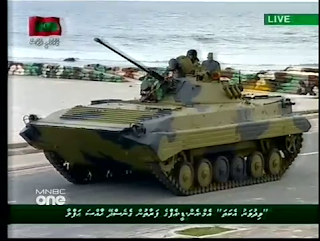 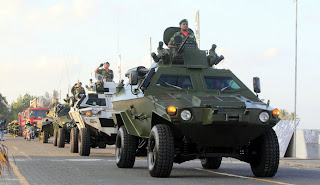 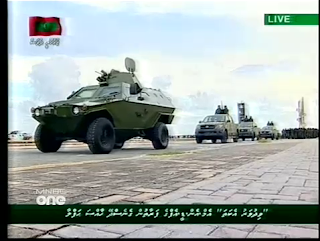 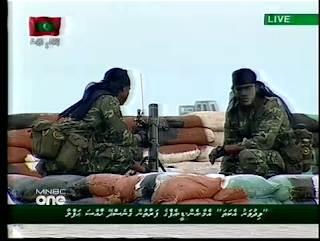 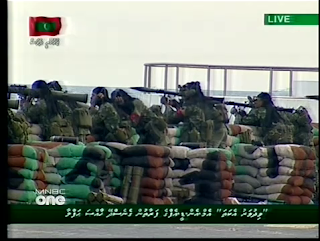 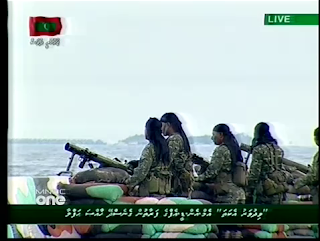 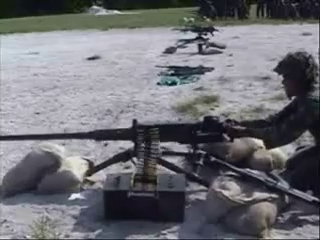 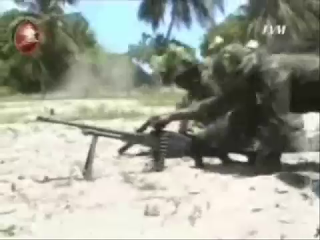 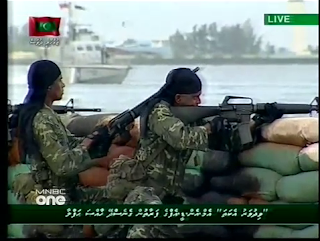 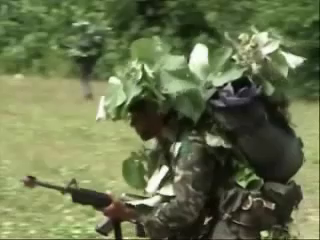 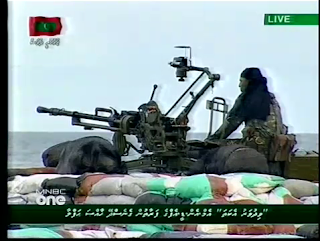 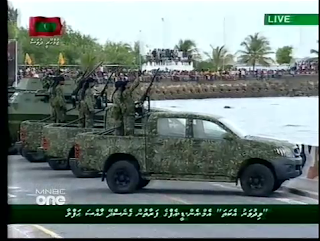 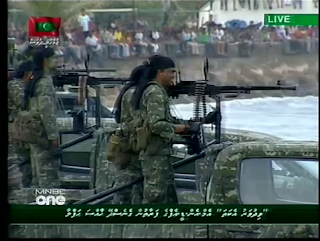 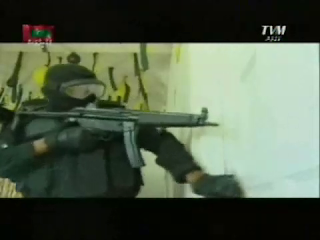 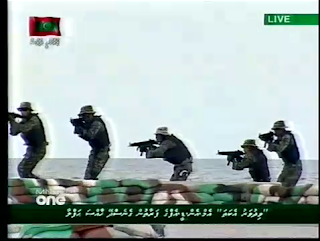 Special Protection Group (SPG)
Protect the President of the Maldives and visiting dignitaries.