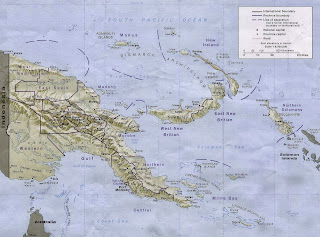 1989-1997 counter-insurgency against the Bougainville Revolutionary Army (BRA) on Bougainville and Buka. The government of Papua New Guinea hired mercenaries from a company called Sandline International based in London to combat the BRA and hurry to reopen a copper mine at Panguna. Sandline had ties with the notorious mercenary outfit Executive Outcomes. Sandline was discontinued in 2004, but most members went on to join or form new mercenary groups.

2013- An Australian government funded think tank called Australian Strategic Policy Institute (ASPI) proposed to the government of Papua New Guinea the the re-opening of an old World War 2 era U.S. and Australian military base on Manus Island in Papua New Guinea. This base includes the Momote airfield and Seeadler Harbour. It is suggested that Manus Island would be used as a possible detention area for illegal aliens trying to enter Australia. However, some believe that the plan is part of a larger U.S. led western effort to re-position military forces in the Pacific and Asia in an attempt to contain China's growing influence.

16 November 2018- The US and Australia again announce plans to renovate the Lombrum military base and re-open other military facilities on Manus Island in Papua New Guinea for joint operations. 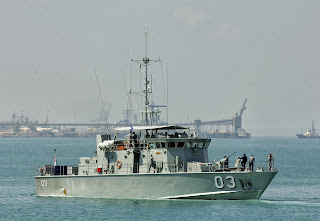 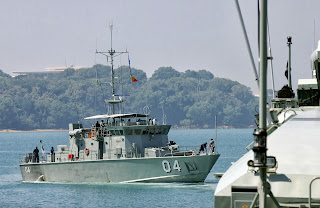 Equipment shortages and under funding throughout the entire military. 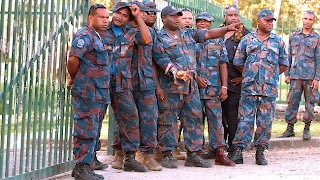 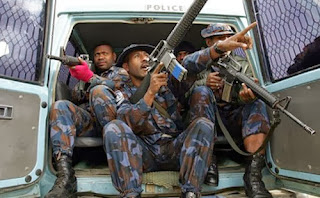 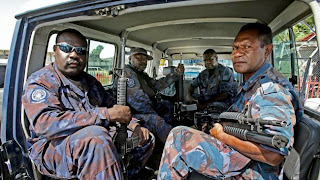 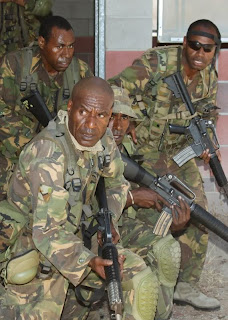 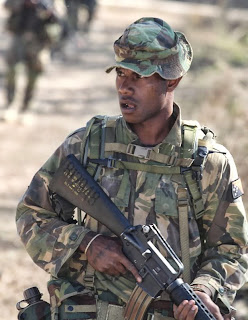