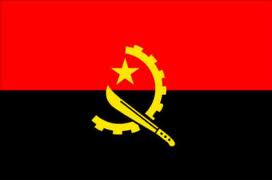 After achieving independence from Portugal, Angola was invaded by an alliance of military forces from South Africa, Zaire, UNITA and FMLA guerrillas. This joint military operation had the support and backing of the U.S. Central Intelligence Agency (CIA).

During the time of the invasion, Cuban military advisers and engineers were already in Angola helping MPLA forces. The MPLA asked Cuba for support against the invading forces. Cuba agreed and sent military forces to counter the threat and eventually pushed the invaders out of the country. One of the first combat units the Cubans sent was an elite airborne anti-tank unit.

Uniao Nacional para a Independencia Total de Angola (UNITA)
National Union for the Total Independence of Angola
UNITA was originally an anti-colonialist guerrilla army in Angola. After the MPLA took power, UNITA forces fought against them. Jonas Savimbi and UNITA changed policy from being Maoist to being African nationalist and received support from the U.S. government. Savimbi even visited the White House at one point and garnered the support of the CIA. Savimbi was killed in 2002. Teamed up with racist white South African forces, Zaire, FNLA guerrillas and the CIA to help invade Angola. UNITA began capturing territory in south central Angola from MPLA forces in 1974. UNITA and the other invading forces were eventually repulsed by MPLA and Cuban forces. 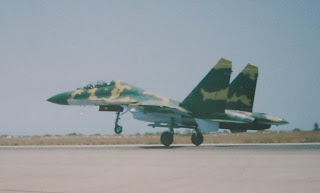 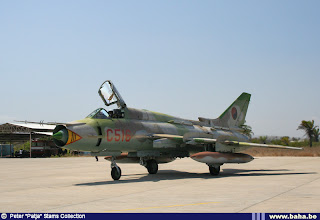 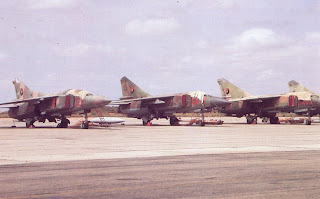 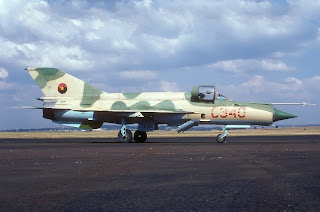 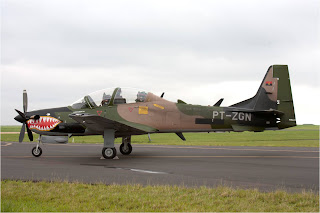 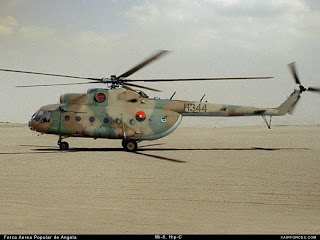 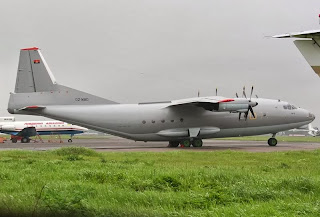 *Conflicting numbers as to the amount of actual aircraft in service, as with most African countries. 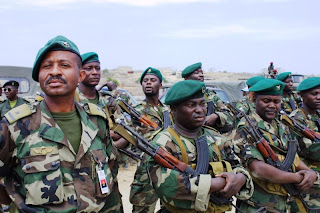 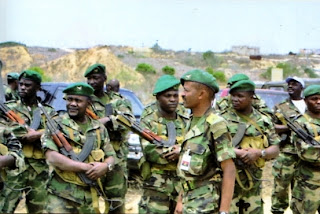 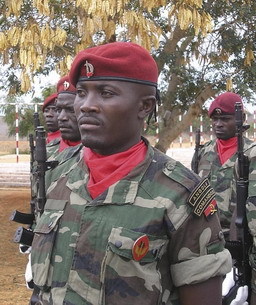 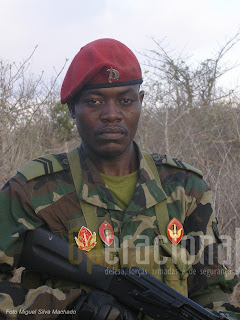 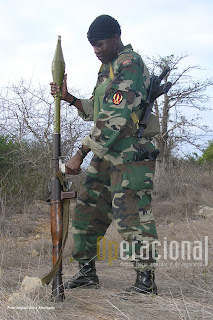 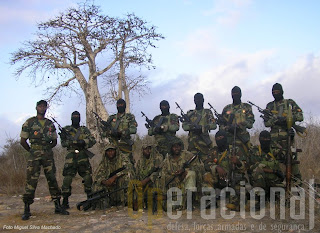 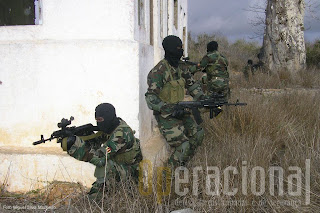 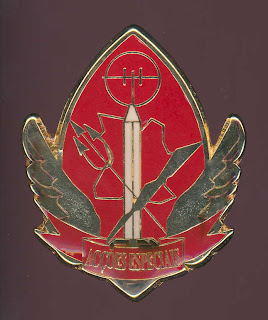 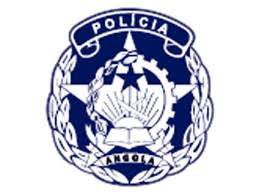 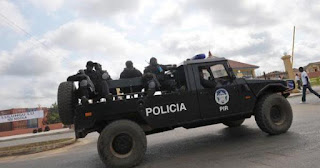 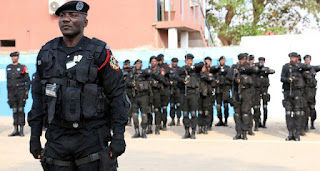