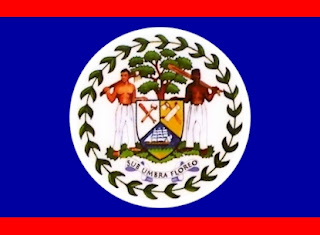 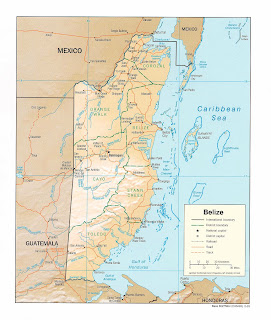 The U.K. has a military garrison in Belize to defend against Guatemala. Guatemala claims Belize as part of its territory. British Army Training Support Unit Belize (BATSUB). Most British forces were withdrawn in 2010 due to budget issues. A small unit of approximately 40 personnel were left for specialized training. 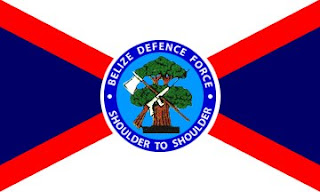 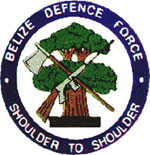 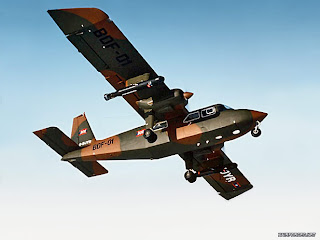 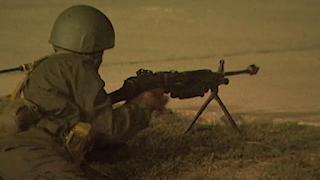 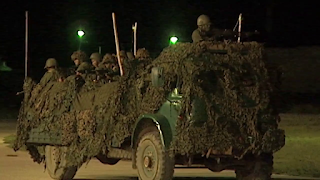 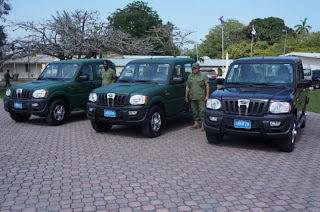 Bedford 4x4 transport trucks and trailers donated by the U.K. military in 2011.
The UK donates Polaris All Terrain Vehicles (ATV) to the Belize Defence Forces in 2011 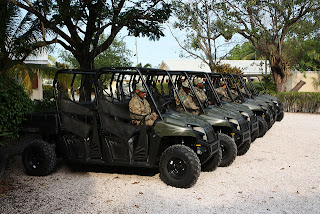 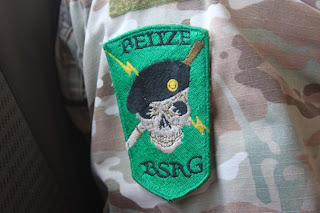 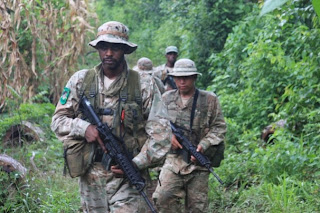 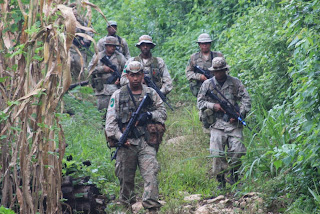 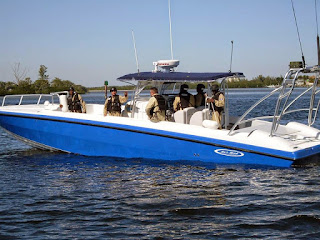 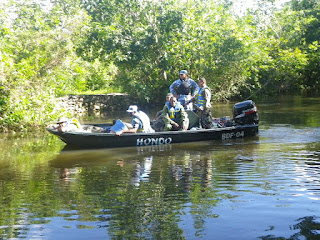 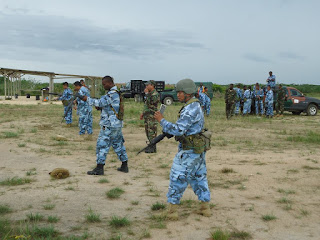 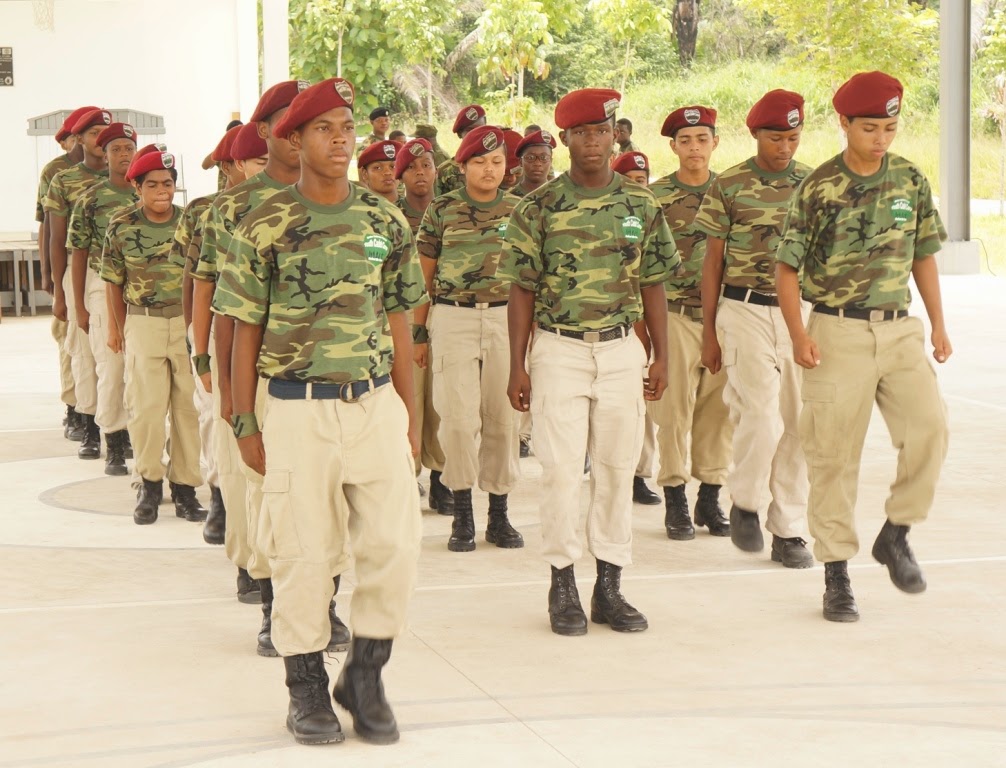 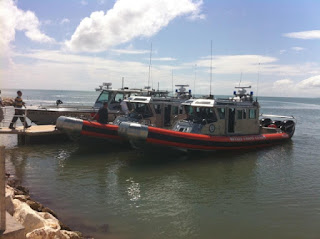 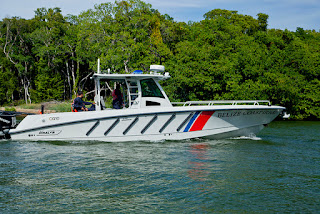 Coast Guard SEALs
Small unit created and trained by US Navy personnel in 2013. 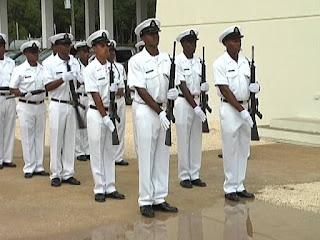 2012- The U.K. donates 4 motorbikes to the Belmopan Police Department.

2011- The U.S. government donates 12 motorbikes with helmets, pistols and miscellaneous police equipment to the Belize police. 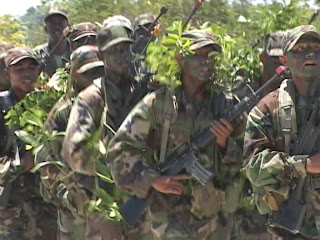 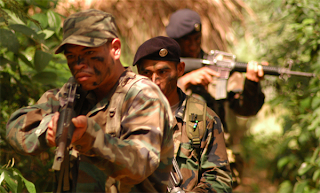 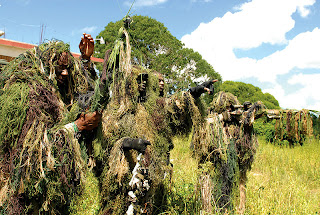