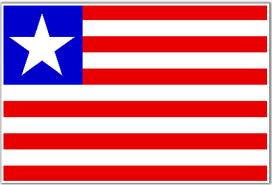 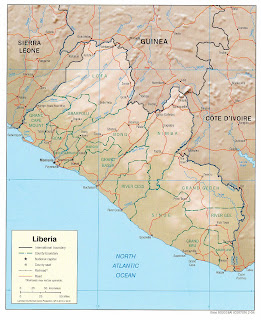 Historical
Liberia is composed of the descendants of indigenous Africans and freed slaves from the United States.

In 2005, the U.S. government provided funding for DynCorp and Pacific Architects and Engineers, private military contractors (mercenaries) to train a new 4,000 man Liberian military.
DynCorp was made responsible for individual training and PA&E was responsible for unit training. Liberian candidates had to pass a psychological examination, literacy test, and aptitude test. They were also given back ground checks, and “tested for HIV”.

Armed Forces of Liberia (AFL)
2,100 personnel
Has historically received material and training from the U.S.

The Liberian Air Force was officially disbanded in 2005. 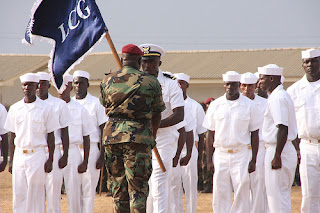 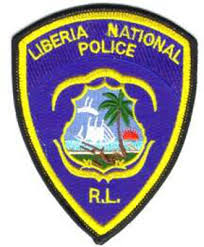 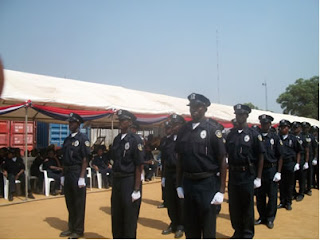 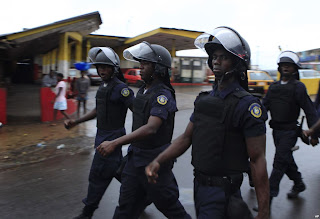 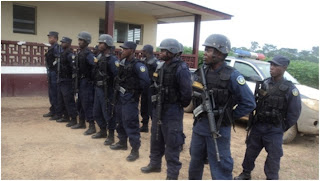 Bureau of Immigration and Naturalization (BIN) 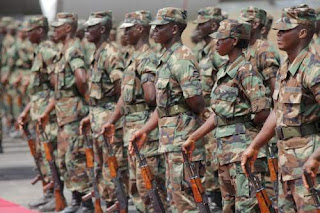 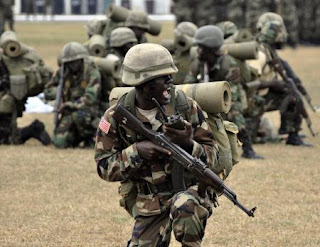 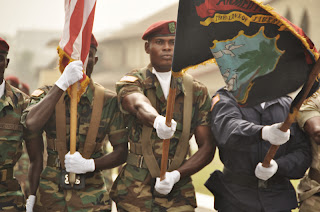 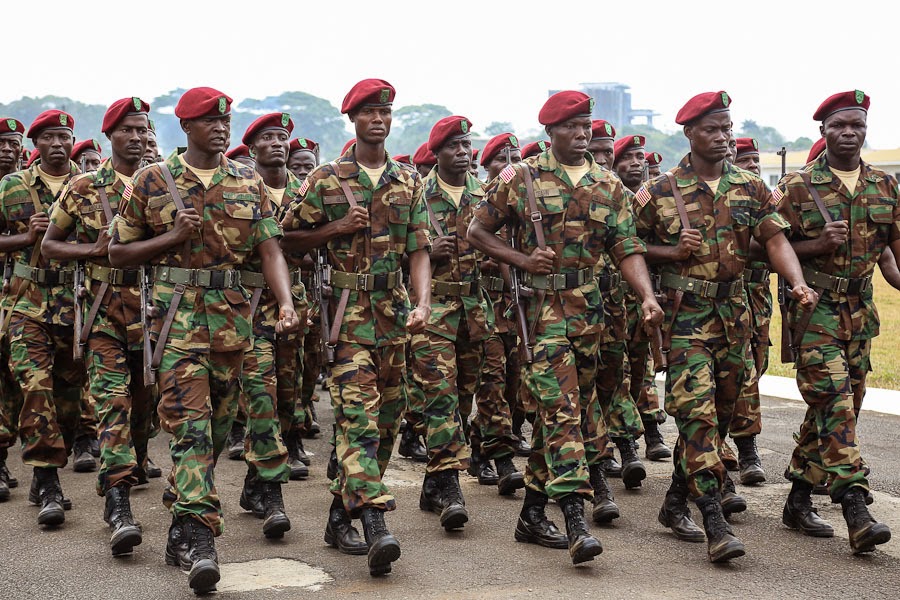