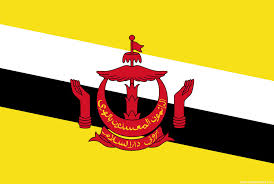 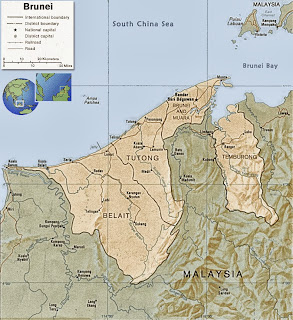 Brunei uses soldiers from Nepal called Gurkhas, who actually work for the British. The Gurkhas are there at the request of the Sultan of Brunei to protect British interest, mainly the oil installations at Seria. The British also train in Brunei in jungle warfare.

Host bases for the British Army and the Singapore Armed Forces.

One of the Singapore bases is used as a training camp to provide Singapore forces with training in jungle warfare.
Lakium camp in Temburong
Sungai Akar Camp with support helicopters to fly soldiers out to Lakium Camp. 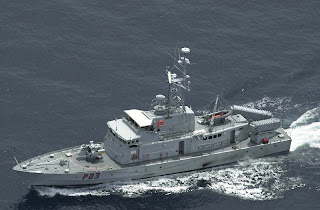 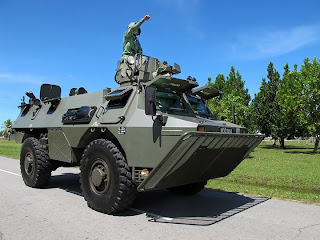 The Special Combat Squadron is a Special Operations force in the Army of Brunei. Red berets. 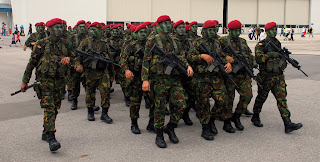 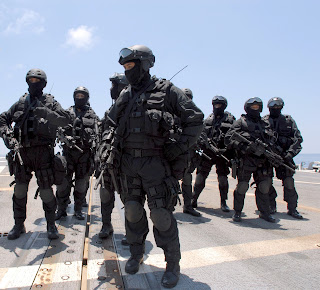 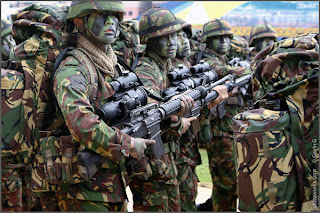 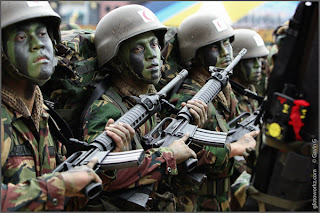 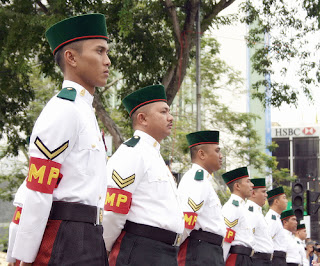 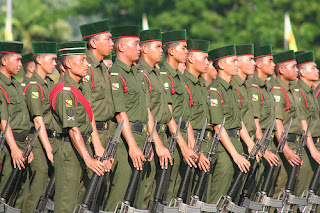 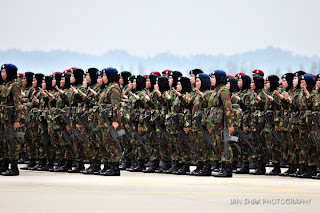