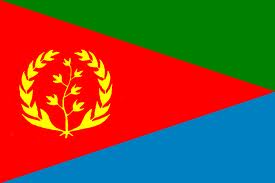 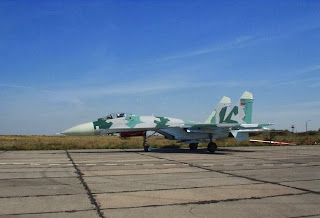 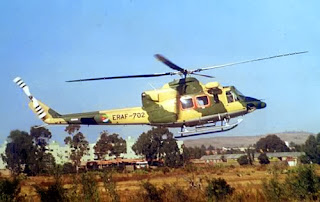 
Navy
Eritrea lies along a strategic position along the Red Sea and the Straits of Bab al-Mandeb.
The entire coastline was taken from Ethiopia after Eritrea broke off and won independence.
The remnants of the former Ethiopian Navy was inherited by Eritrea.
The Eritrean Navy is headquartered in the Port city of Massawa 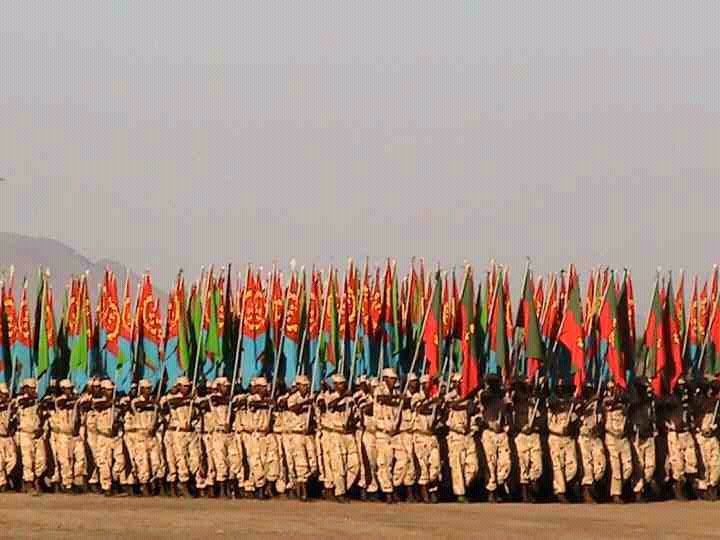 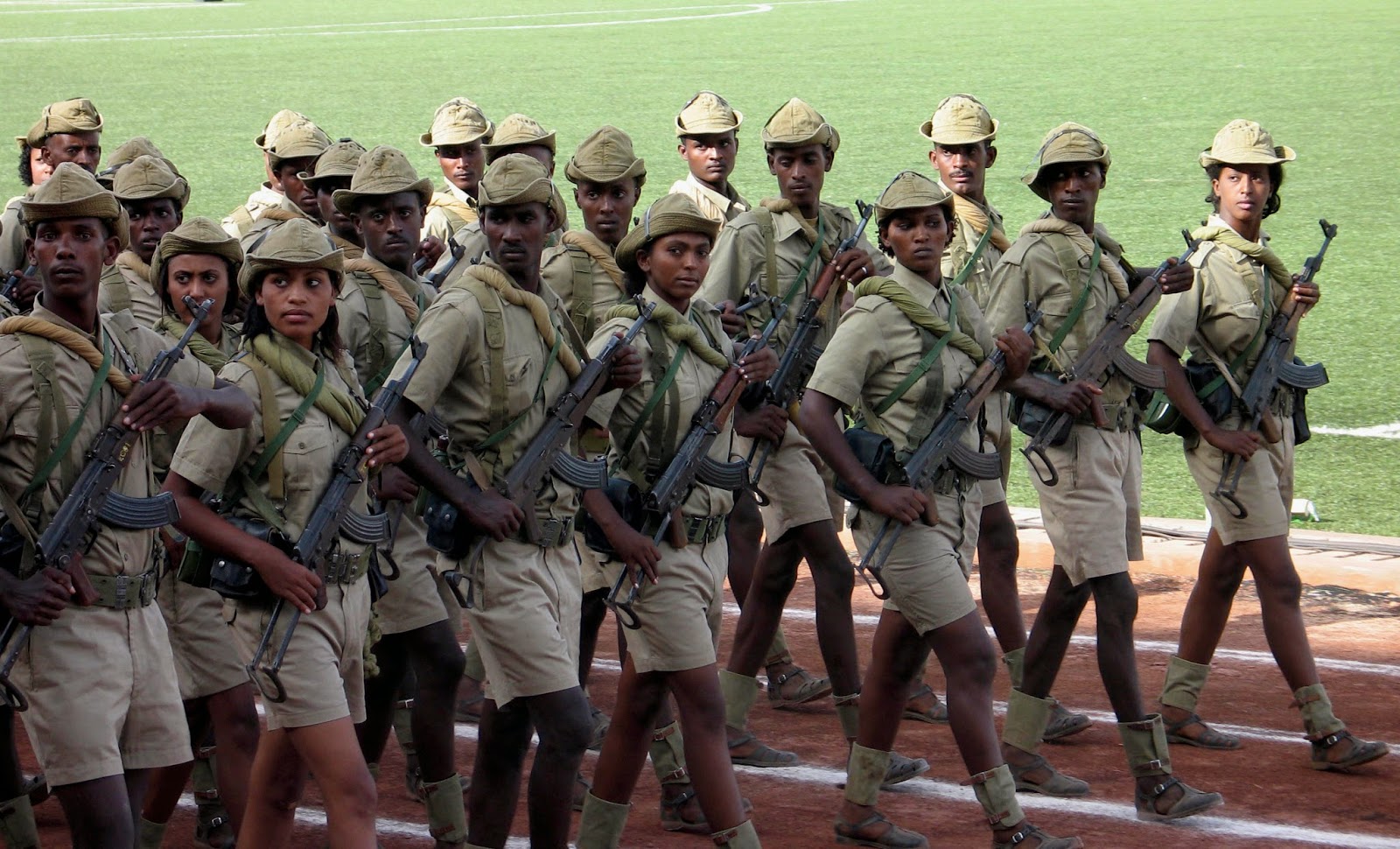 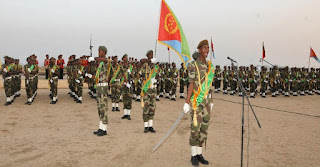