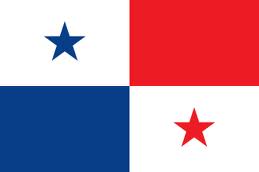 The U.S. invaded Panama in 1989 in order to arrest Manuel Noriega, a notorious drug trafficker and CIA asset. The former head of the Panama National Guard, Noriega had come into power after. Under Noriega, the National Guard of Panama was changed into the Panama Defense Force (PDF) and increased to several battalions in size. One of these battalions included the elite Battalion 2000.

Operation “Just Cause” under U.S. President George Bush. Bush also headed the CIA from 1976-1977. The U.S. military already had a presence in Panama before the invasion, including Howard Air Force Base. From these bases the U.S. harassed the citizens of Panama and intentionally provoked firefights with Panamanian forces, to create an excuse to invade. The U.S. Stealth bomber was tested in Panama for the first time against military forces along with a number of other recently developed weapons. Many Panamanian civilians were killed by U.S. forces. Whole blocks of residential areas were burned down.

After the 1989 U.S. invasion, Panama got rid of its military forces and only maintains police forces, which includes special police units.

The Panama Canal was officially handed over to Panama in 1999, and the last of the U.S. soldiers were pulled out. 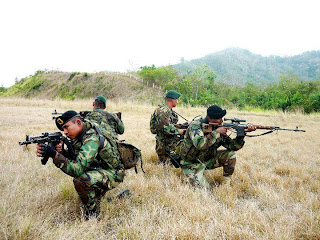 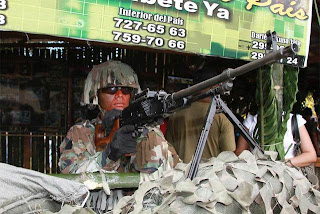 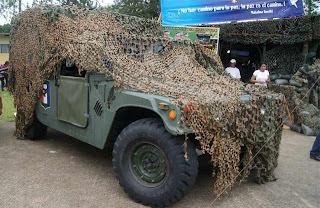 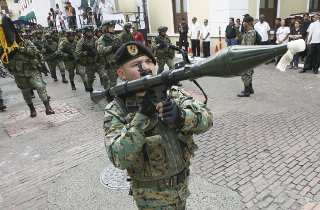 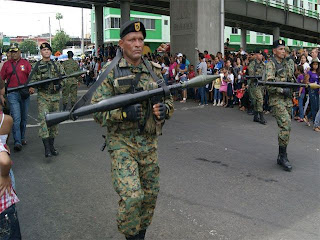 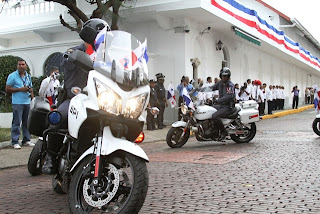 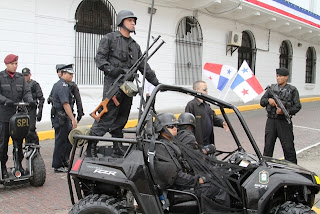 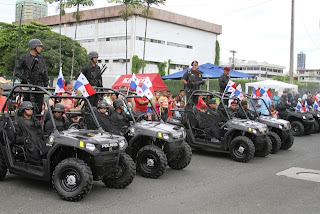 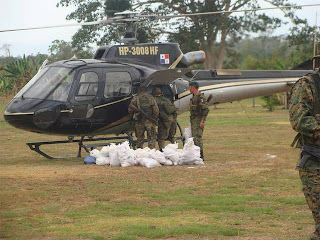 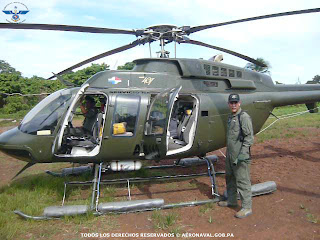 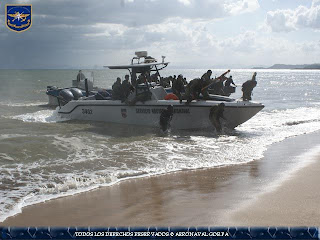