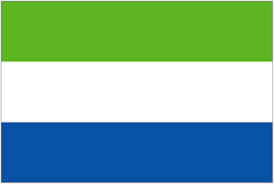 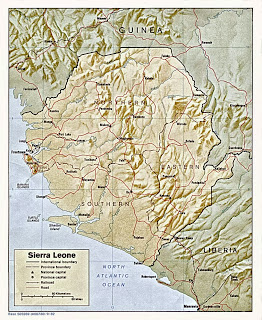 RUF leader, Foday Sankoh, was captured by government forces in 2003. He died later that year in government custody supposedly of a stroke.
The Revolutionary United Front (RUF) guerrillas were allegedly backed by Libya initially.

Whether the aircraft are operable or not is questionable.

Two T-72 tanks were believed to have been purchased from the Ukraine during the civil war and supposedly operated by Executive Outcomes. Still operational?