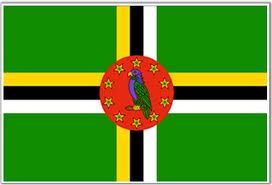 APR 2018- China donates 19 new vehicles to the government of Dominica along with spare parts for the vehicles.

Members of the Regional Security System since 1982
About 400 personnel 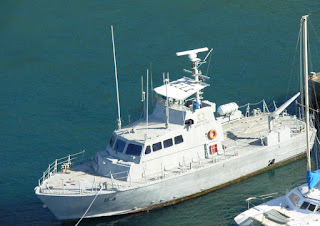 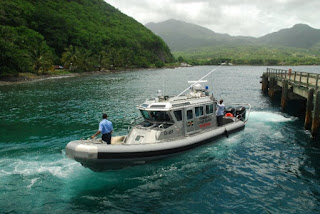 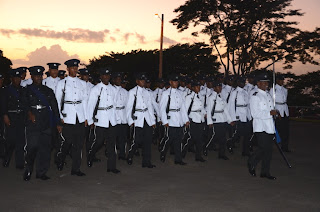 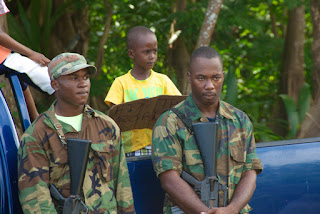 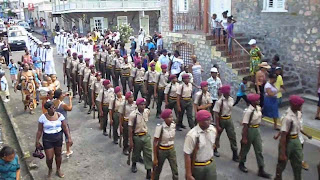 In 1981 U.S. and Canadian mercenaries affiliated with racist white groups planned to travel to Dominica using a yacht, offload on small rubber rafts and invade the small island nation, overthrow the government, and turn it into a “white state” similar to South Africa. They supposedly planned to reinstall Patrick John (a black man) as prime minister of Dominica. Patrick John was Prime Minister of Dominica upon its independence in 1978 but was ousted after mass protests. The territory was to include Dominica and Barbados, and was supposedly to be backed financially by South Africa or South African sources. The planners of this operation received three year prison sentences. The original idea was to invade Grenada, but the idea was later changed to Dominica.

Roosevelt “Rosie” Douglas was Prime Minister of Dominica in 2000. Douglas was a staunch Pan Africanist. After only eight months in office, Douglas mysteriously died.