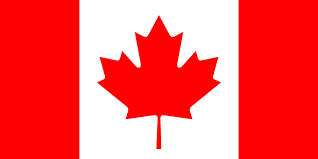 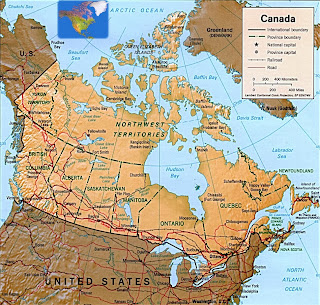 Historical
Canada, as a whole, was stolen by white settlers from the native peoples.
Whites benefit from the theft of the land and resources on the land.
Foreigners from other nations are also allowed to immigrate to Canada and enjoy the fruits of stolen aboriginal peoples land and resources. 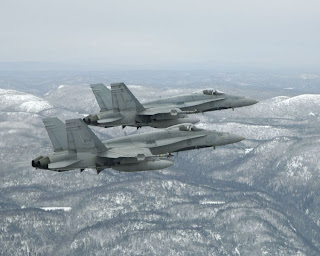 29 JULY 2015
Rheinmetall-Canada is to produce 10 ELM-2084 medium range radar systems for Canada in a combined project with ELTA systems. ELTA is an israeli company that helped produce the Iron Dome air defense system. ELTA is a subsidiary of Israel Aerospace Industries (IAI).
Possible deployment of the medium range radars in the Arctic region of Canada. 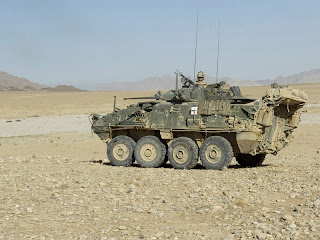 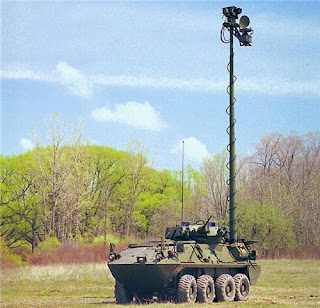 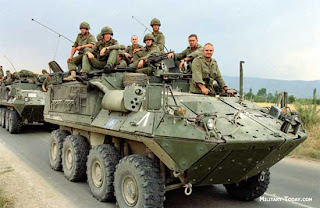 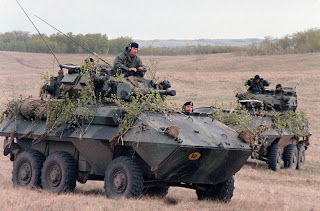 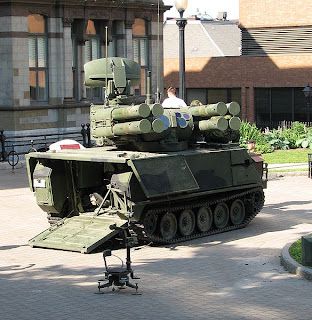 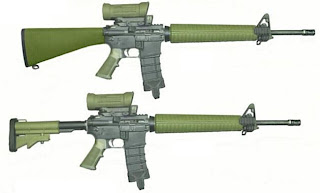 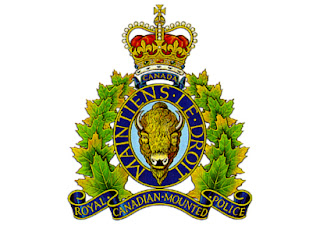 Emergency Response Team- SWAT like unit belonging to the RCMP. 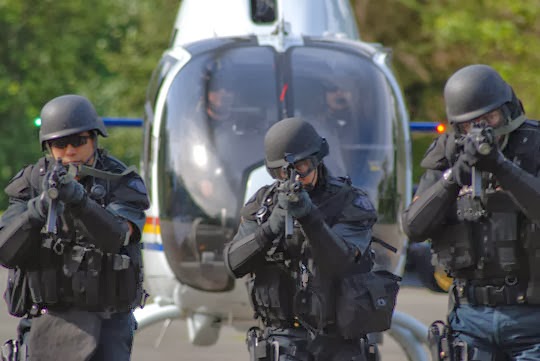 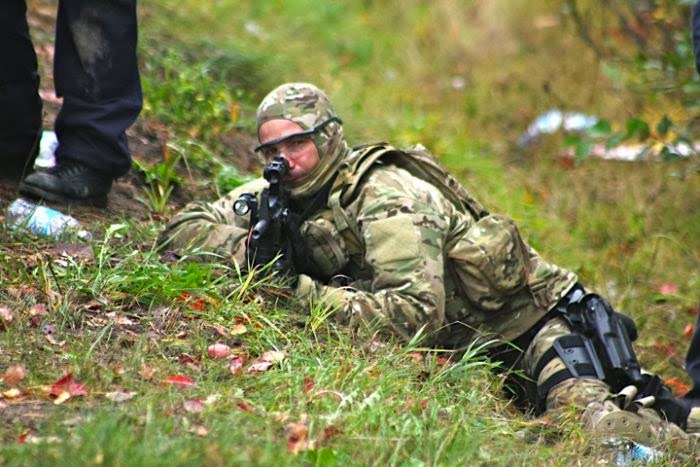 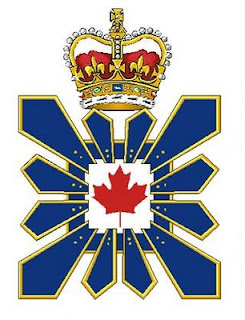 Fronts
The Canadian Space Research Corporation?
Helped train the military of Antigua and Barbuda in the 1970's. It was discovered that the company sent weapons to South Africa. 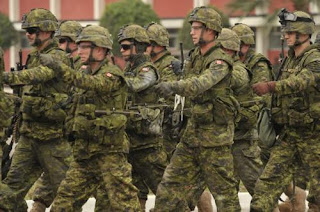 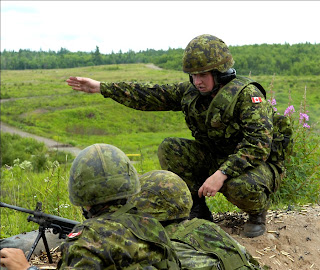 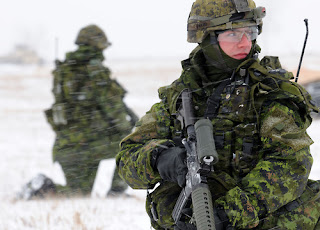