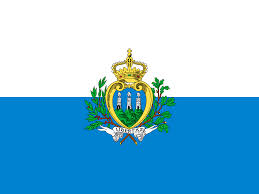 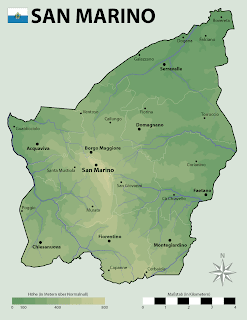 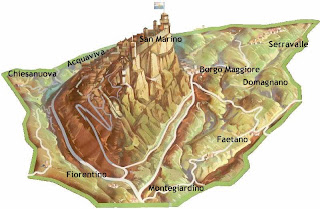 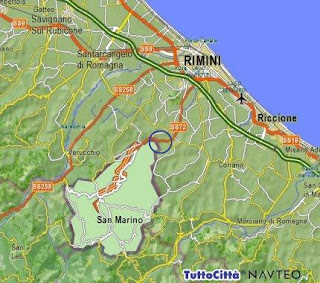 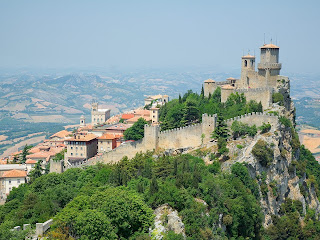 Mostly ceremonial forces outside of the Border Patrol and Gendarmerie

San Marino depends on Italy for any major security threat. 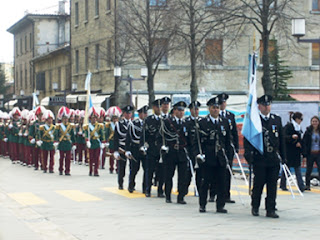 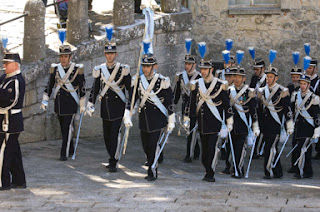 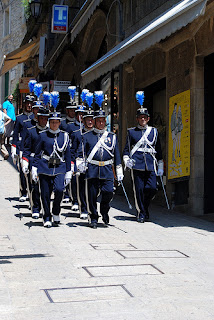 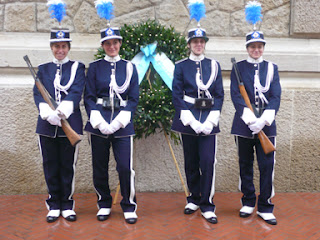 Ceremonial Guard of the Council 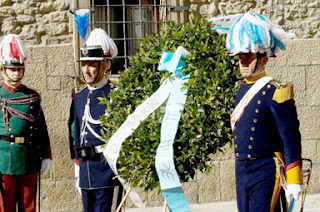 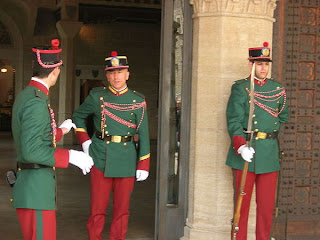 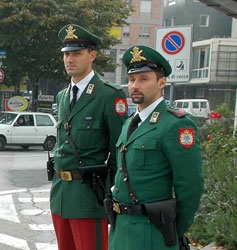 The San Marino-Rimini railway tunnel was used as a bomb shelter during World War 2. Not used since 1944?