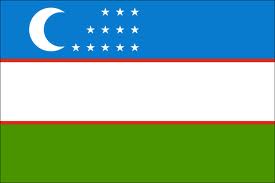 Tashkent is the capital and the largest city in Uzbekistan. 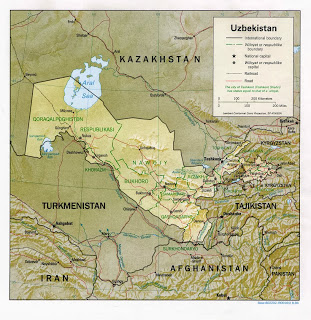 The U.S. had forces operating at the Karshi-Khanabad airfield sometime after September 11, 2001. After the Andijan massacre and the U.S. reaction to the massacre, Uzbekistan asked the U.S. forces to leave the country. The last U.S. forces in Uzbekistan left in 2005. 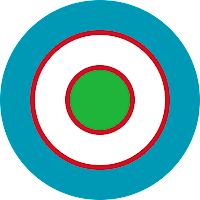 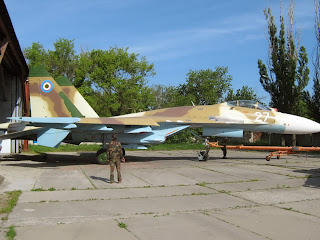 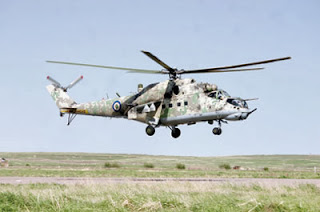 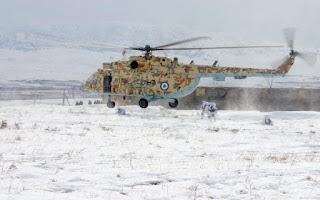 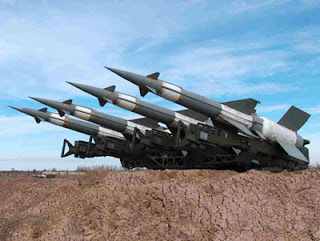 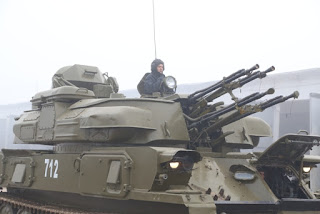 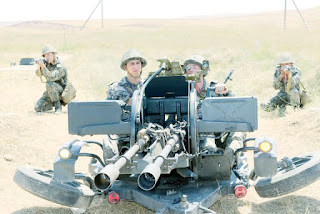 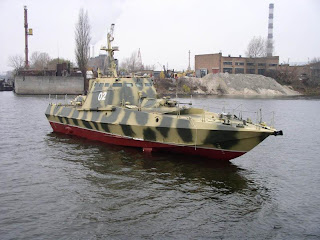 Army
Uzbekistan has the largest military in Central Asia.
Around 65,000 military personnel. 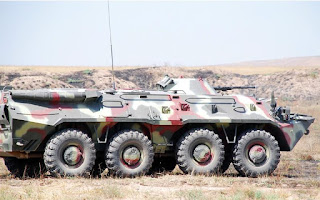 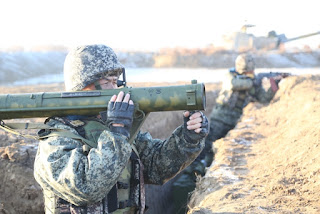 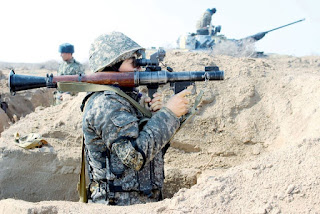 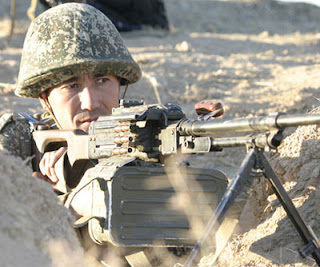 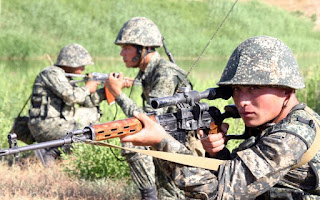 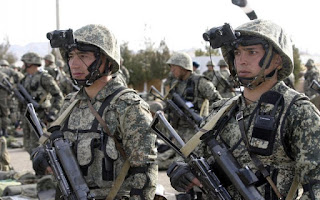 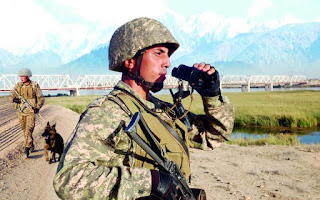 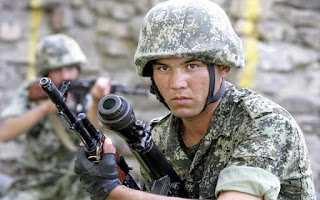 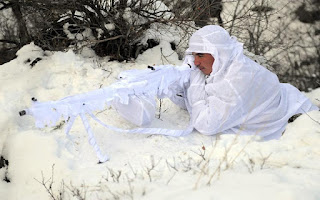 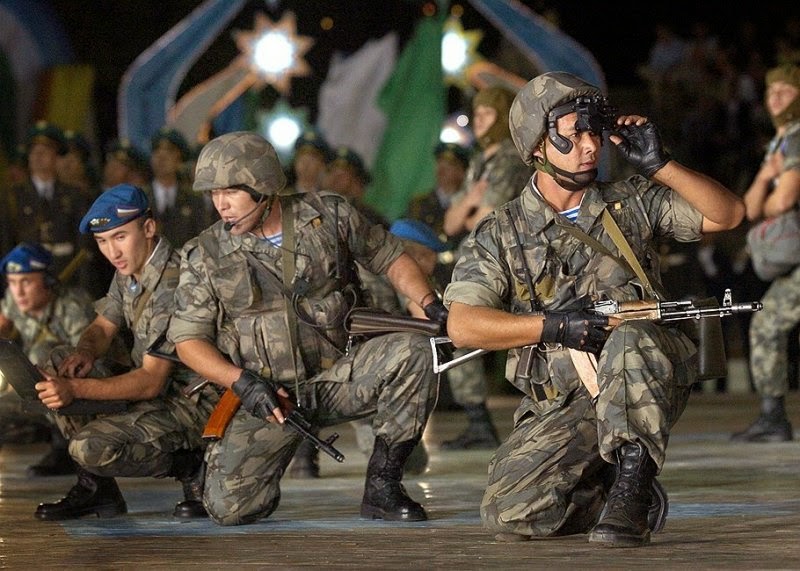 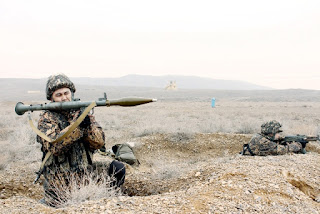 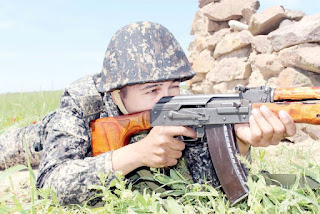 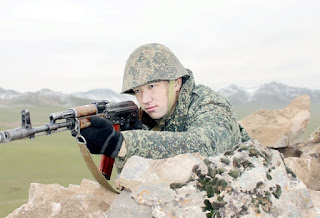 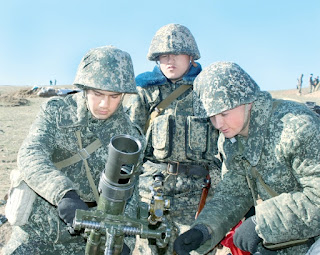 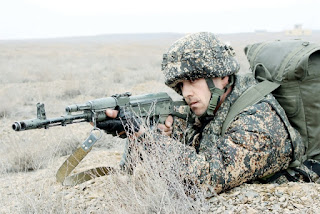 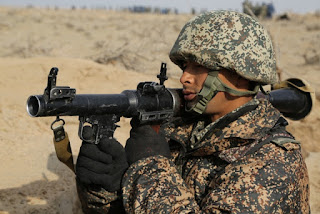 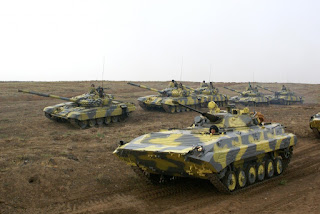 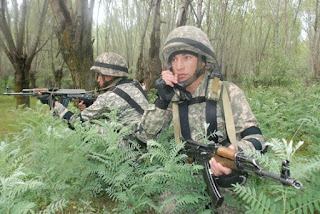 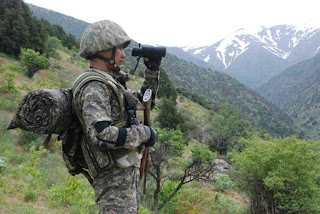