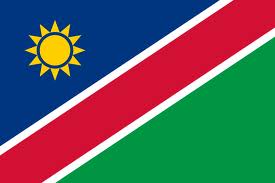 Modern Historical
Former German colony.
The Germans committed genocide against the native Herero and Namaqua peoples, killing off most of the population. Deliberately tried to assimilate and destroy the survivors.

After Germany was defeated during Wold War 1, South Africa took possession of Namibia in 1915.

Received independence from South Africa in 1990.

Grootfontein Air Base
Keetmanshoop Air Base 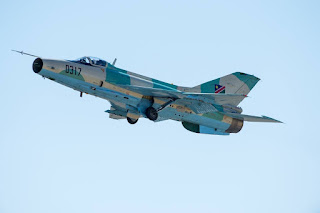 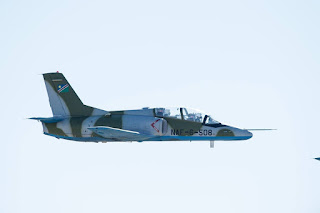 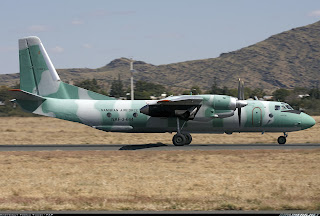 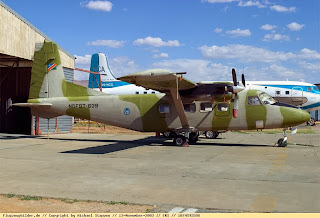 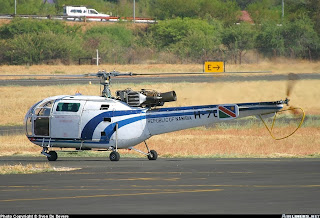 Namibian Navy
350 personnel?
The Namibian Navy receives much of its training and aid from the Brazilian Navy and South African Navy. 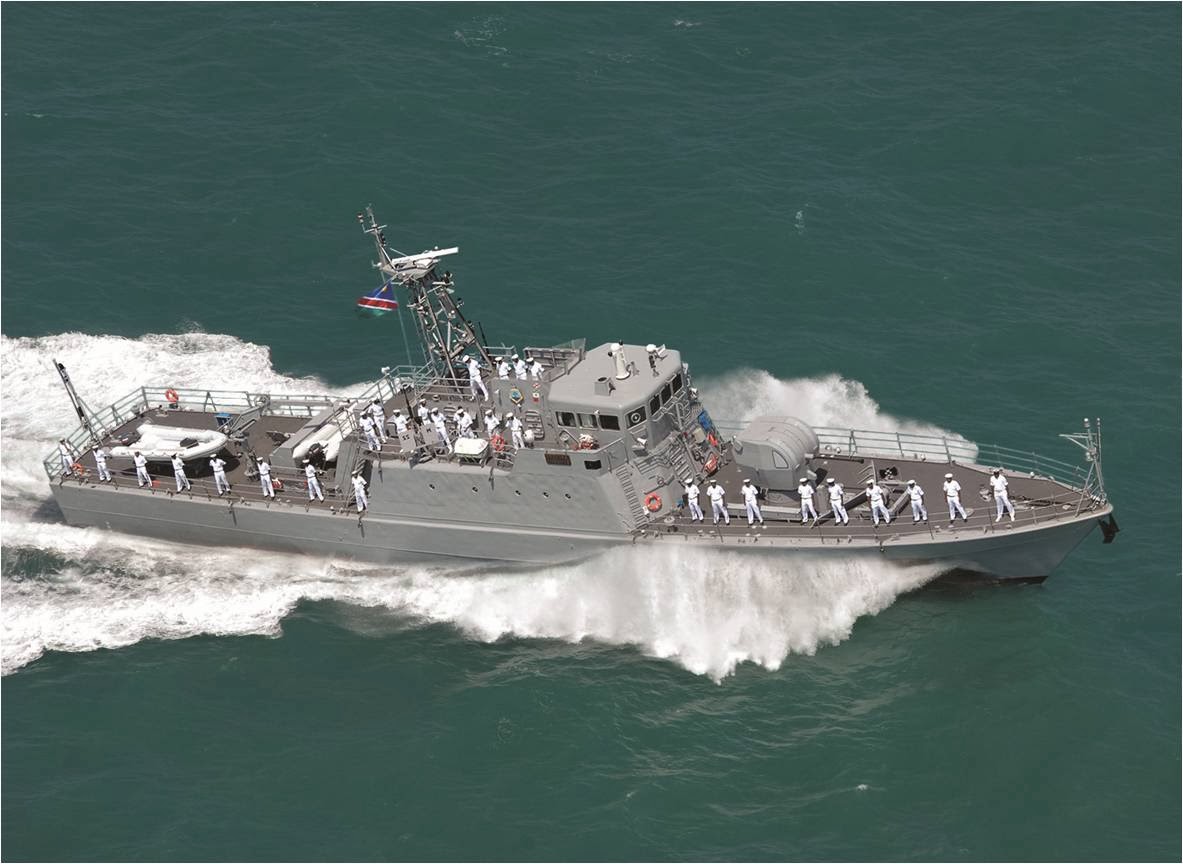 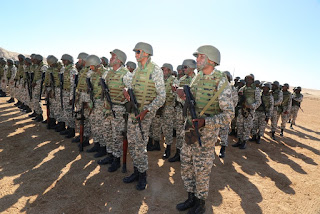 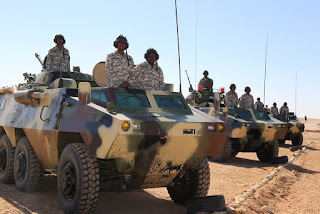 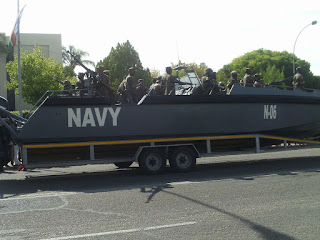 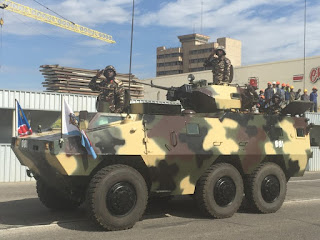 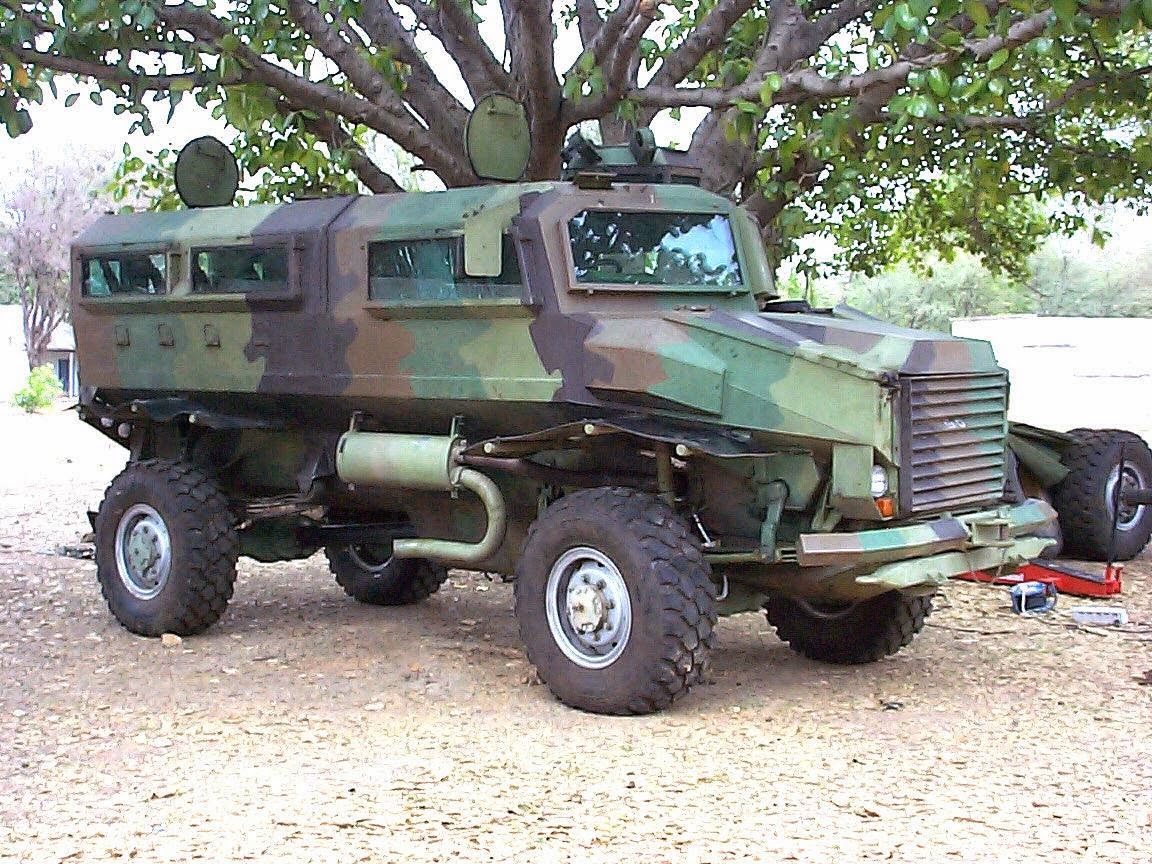 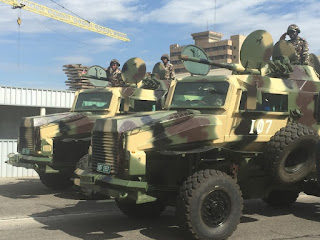 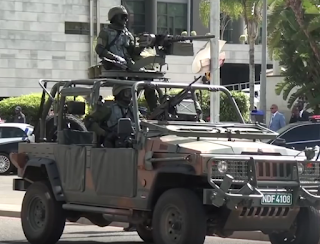 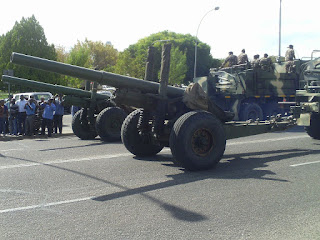 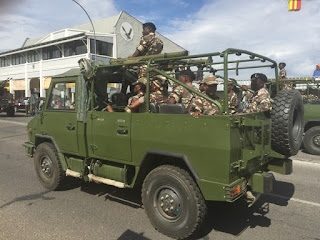 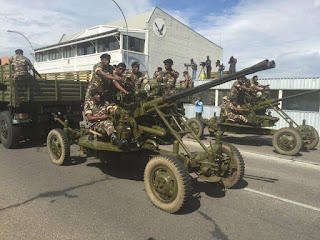 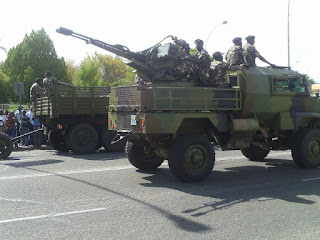 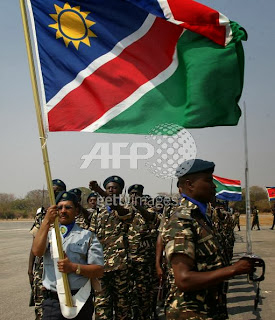