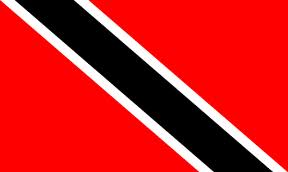 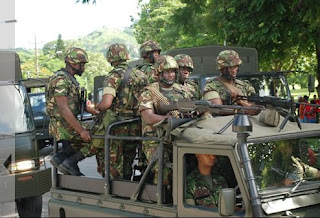 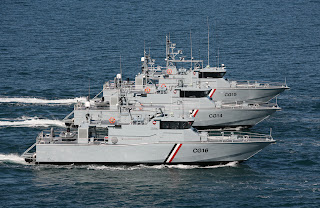 Trinidad and Tobago had 1 Port of Spain Class Coast Guard patrol ship. Two more were awaiting delivery. The order was cancelled by Trinidad and Tobago in 2010. All three vessels were sold to Brazil. Called the Amazonas Class in Brazil. 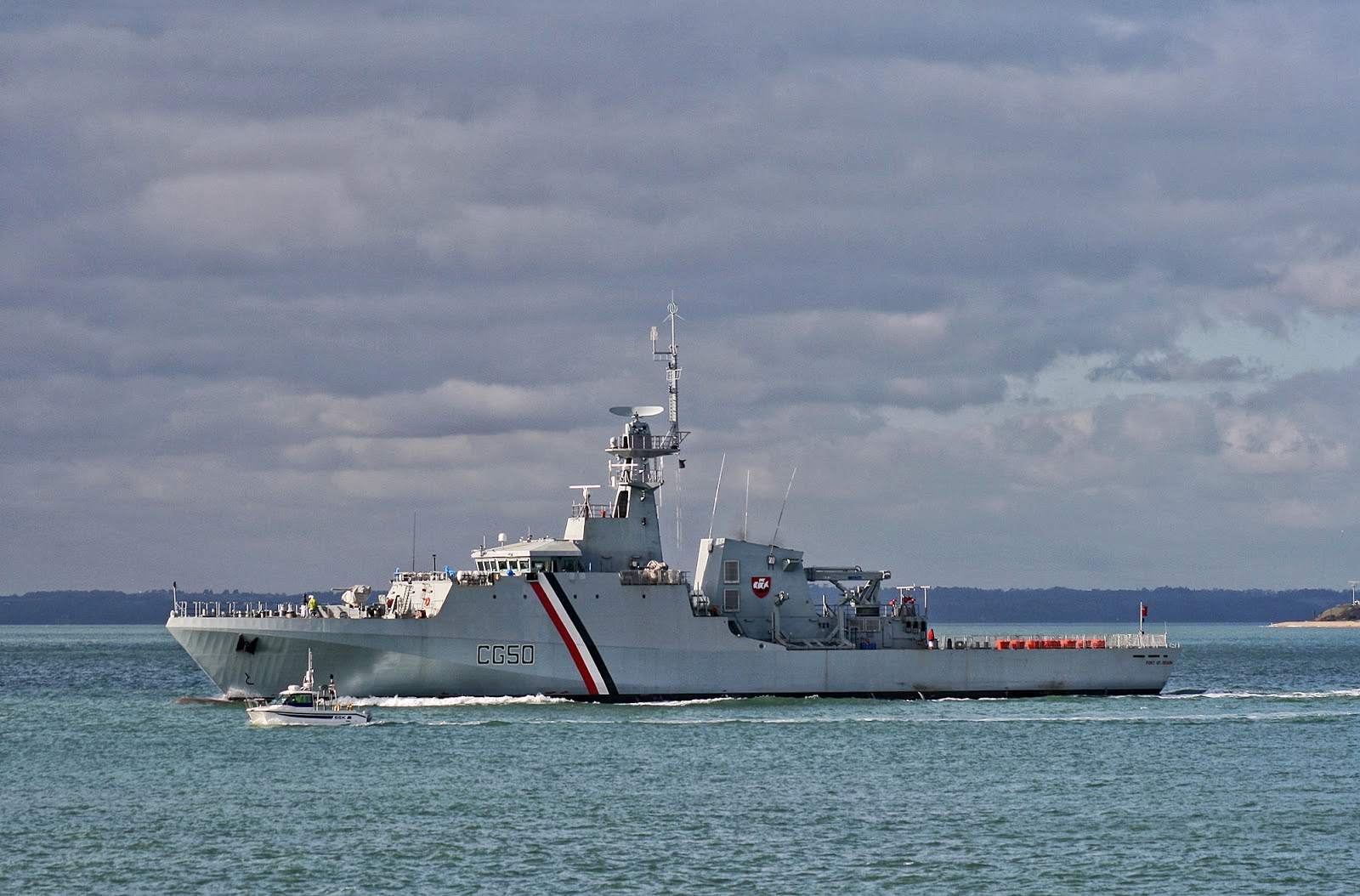 Reserves or cadets with Red berets? 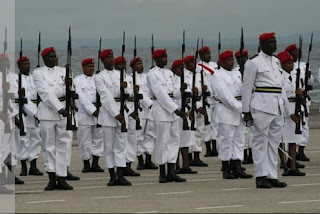 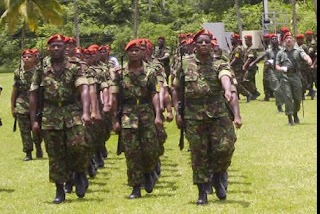