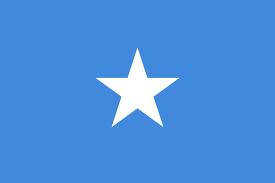 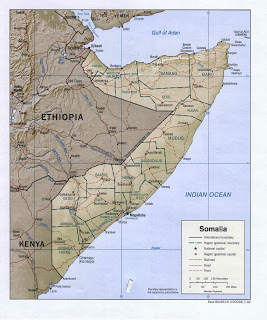 U.S. Naval vessels off the coast of Somalia. Occasionally fire guns and cruise missiles at the mujahideen in Somalia.
U.S. Navy vessel along with the vessels from a number of different nations from around the world patrol off the coast of Somalia to supposedly stop Somali pirates from raiding ships traveling in international waters.
U.S. drones occasionally attack mujahideen in Somalia.
The U.S. and other western nations helped take down the Islamic Courts government in Somalia, who finally brought a little stability to Somalia. The U.S. installed a weak puppet Somali regime, backed by soldiers from the African Union, mostly Ethiopians and Ugandans.

Al Shabab and other Islamic militias initiate guerrilla warfare against the puppet regime and at some point controlled the majority of Somalia. The puppet government of Somalia was initially confined to only a few blocks in Mogadishu. 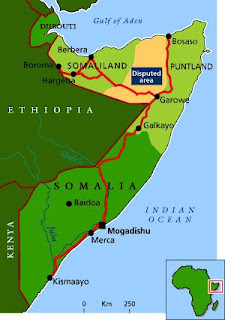 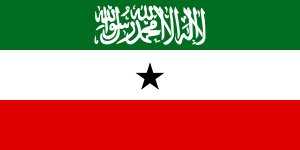 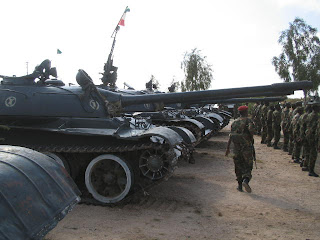 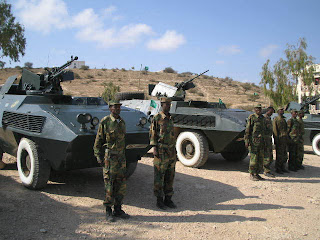 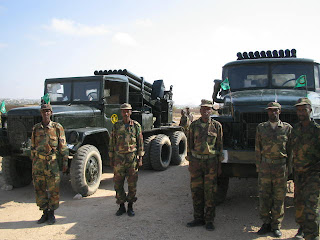 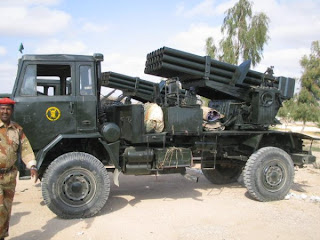 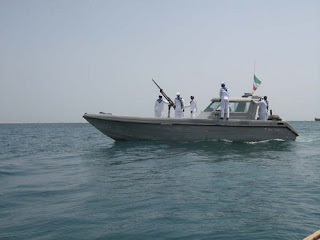 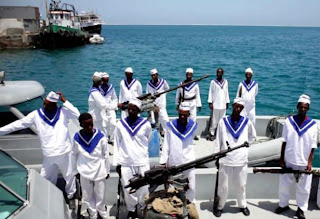 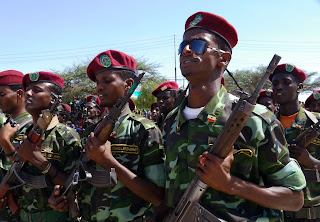 Puntland
Considered an autonomous region in Somalia.
Does not seek independence from Somalia.
Capitol: Garowe 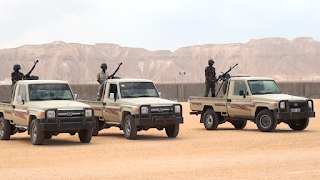 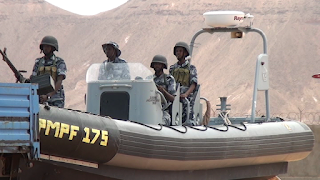 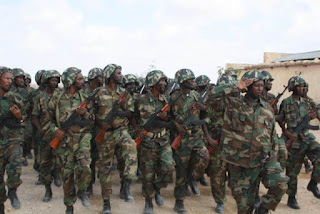 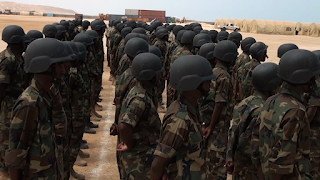 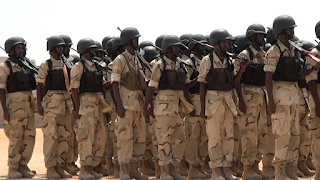 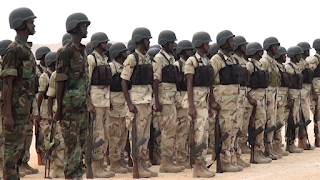 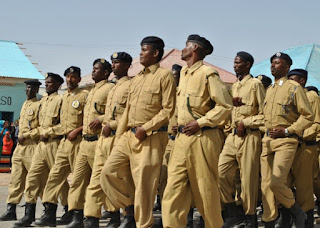 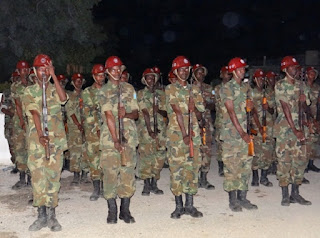 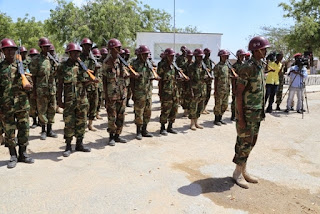 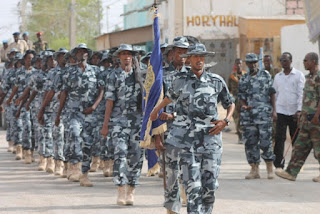