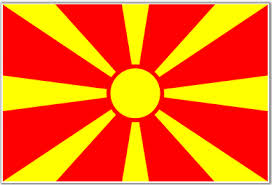 Declared independence from Yugoslavia in 1991.

March 2002- Macedonian police shoot and kill 7 Pakistani illegal immigrants in a raid and pretend as if they were terrorist in order to impress the international community.

Applying for NATO membership as of 2011.
Name officially changed to North Macedonia in 2019. 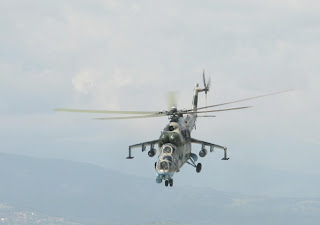 North Macedonia is landlocked and has no navy. 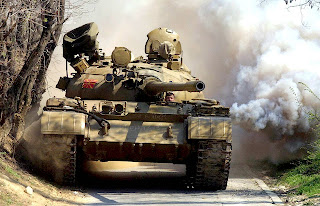 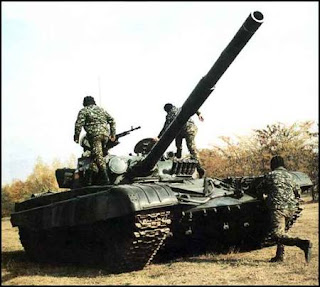 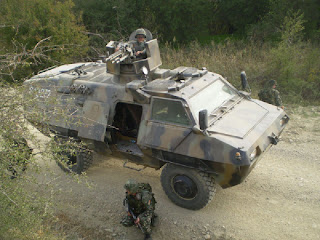 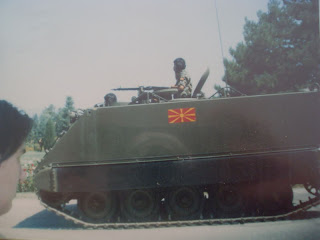 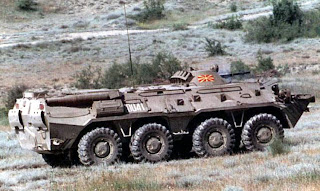 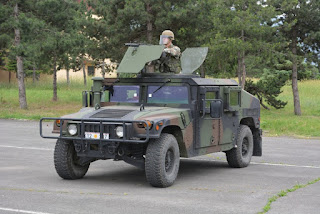 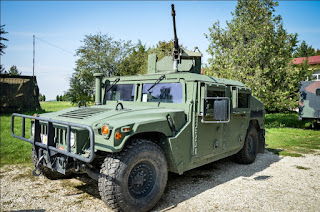 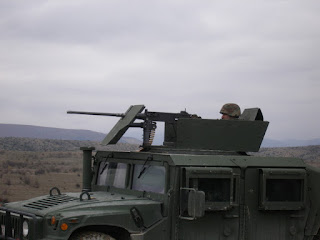 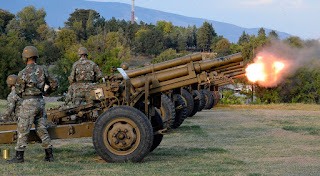 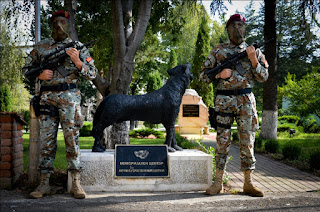 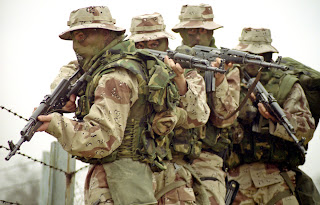 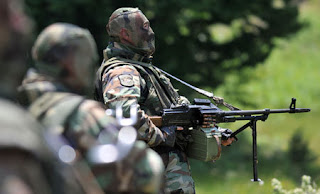 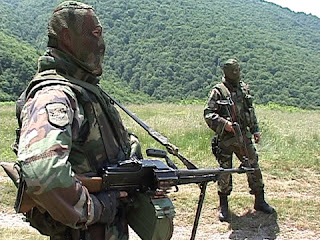 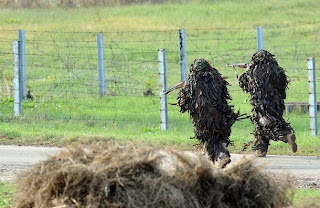 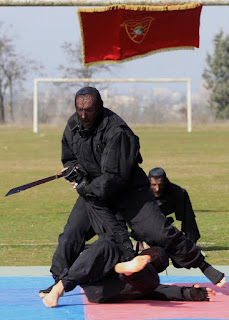 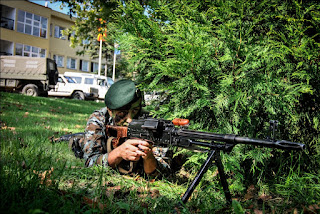 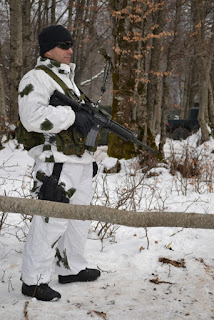 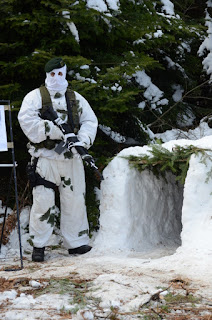 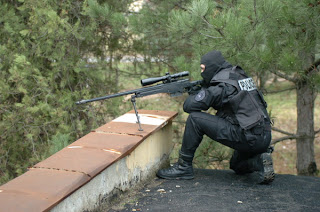 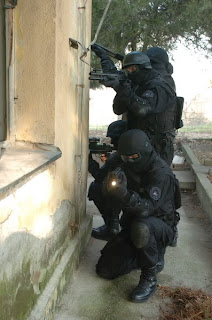 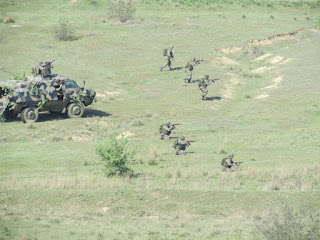 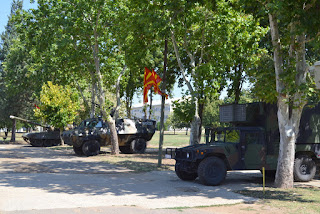 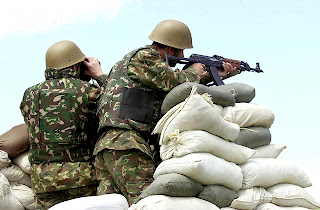 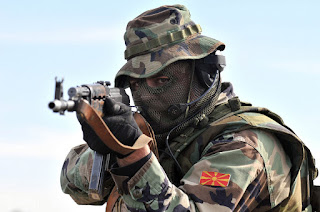