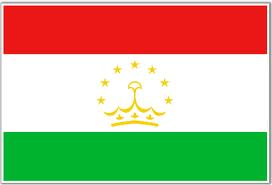 Tajikistan
Capital: Dushanbe
Tajikistan is a mountainous landlocked country in central Asia.
The Tajiks are a Persian people, unlike Turkmen, Kazakh, Kyrgyz, Uzbek, and Azerbaijani people, who are Turkic. 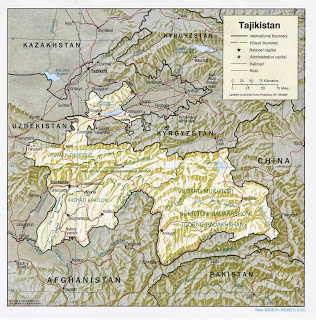 Tajikistan did not inherit much equipment from the former Soviet Union like other central Asian nations. Tajikistan had to build its military forces from the ground up.

Civil war in Tajikistan between 1992-1997. Russian forces intervene on behalf of the government of Tajikistan in 1992, turning the tide of the conflict.

The Okno or Nurek Space Tracking Center in the Sanglok mountains, is manned by Russians.

Russian forces in Tajikistan include the 201st Motor Rifle Division, and Border Guards. Around 20,000 personnel total. The Russian Border Guards left in 2005. 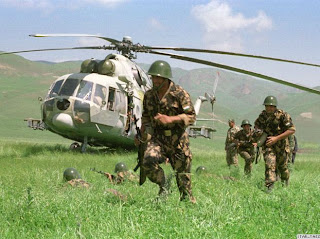 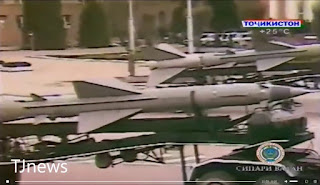 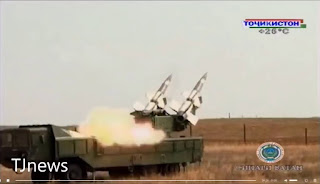 Tajikistan is land locked and has no official Navy. 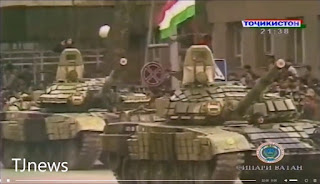 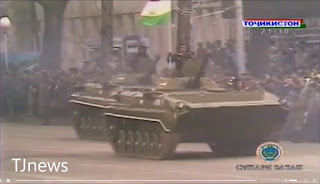 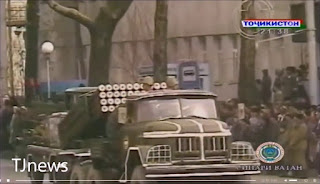 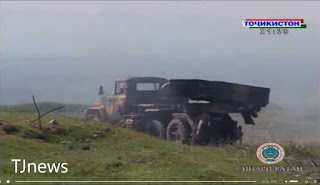 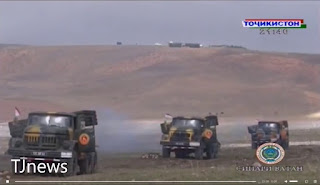 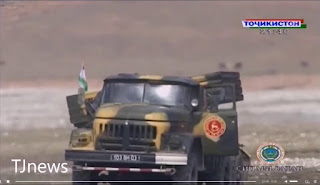 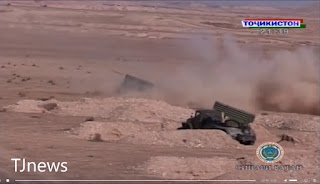 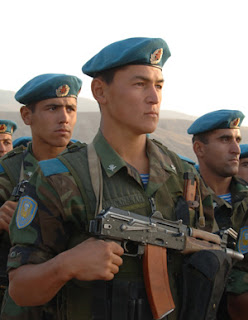 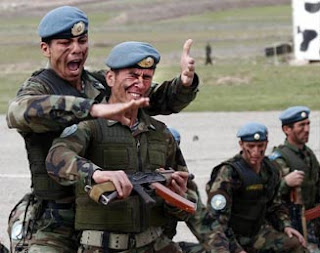 Ministry of the Interior

Internal Troops
Falls under the Ministry of the Interior. Around 30,000 personnel?

Border Guard
Falls under the Ministry of the Interior. Around 25,000 personnel? 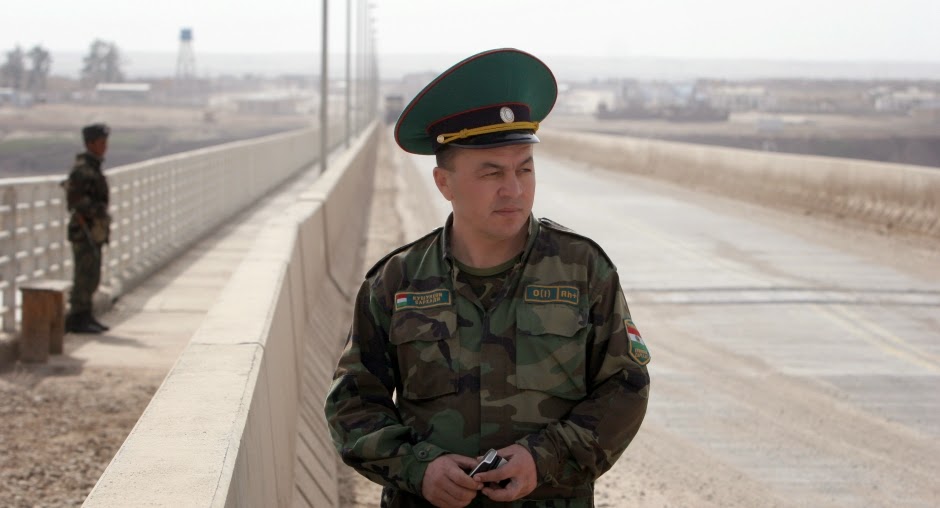 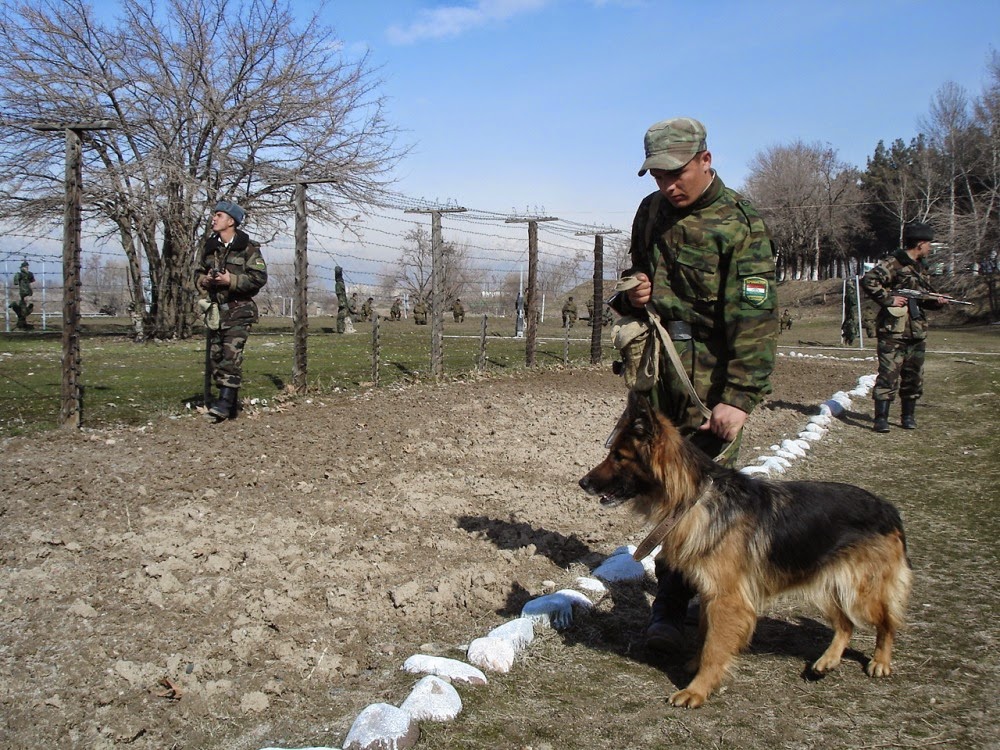 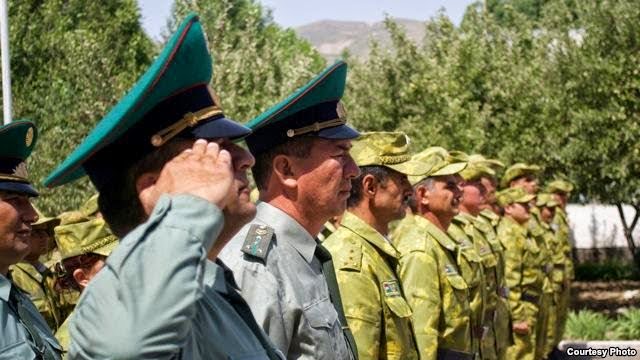 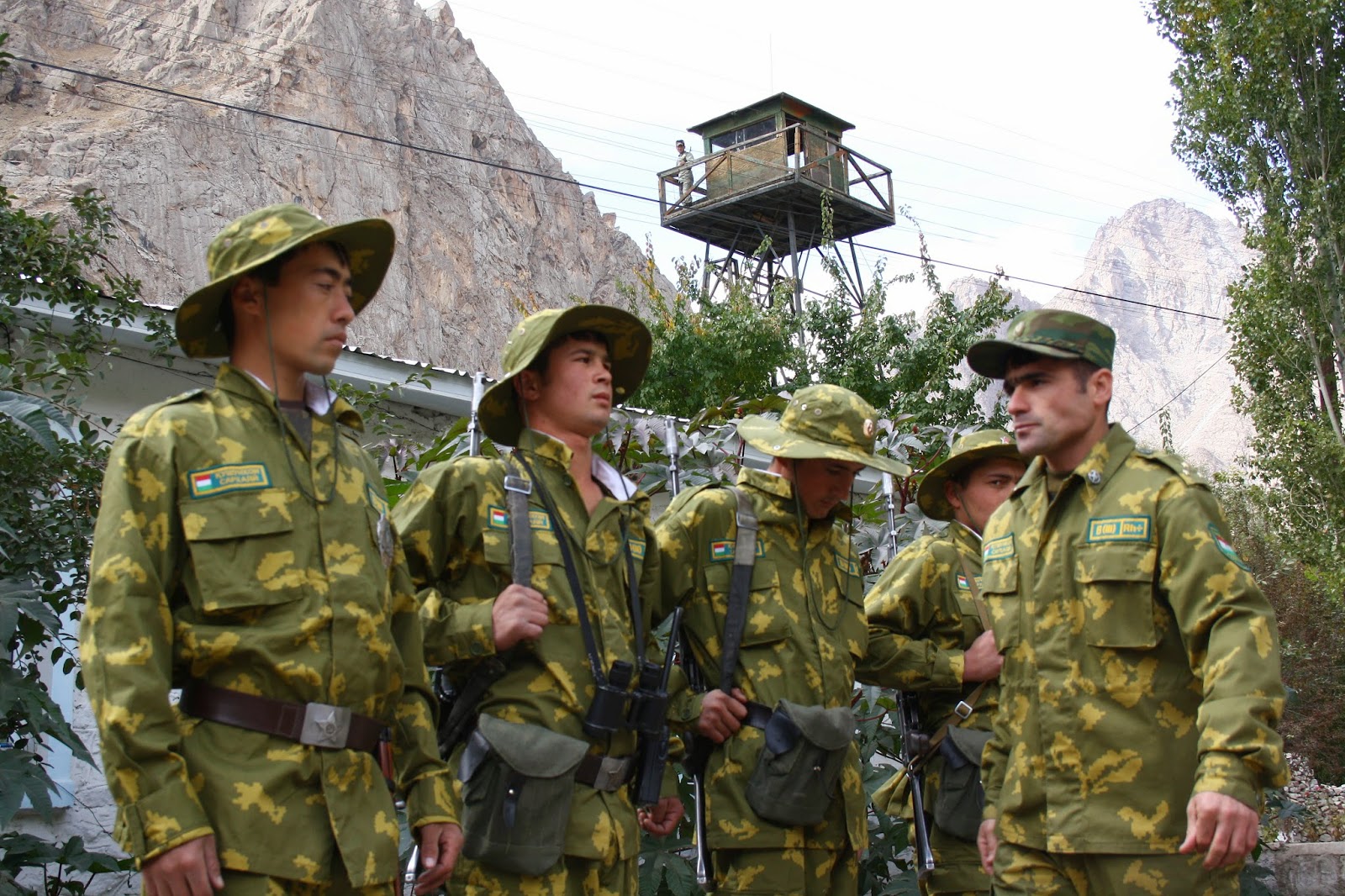 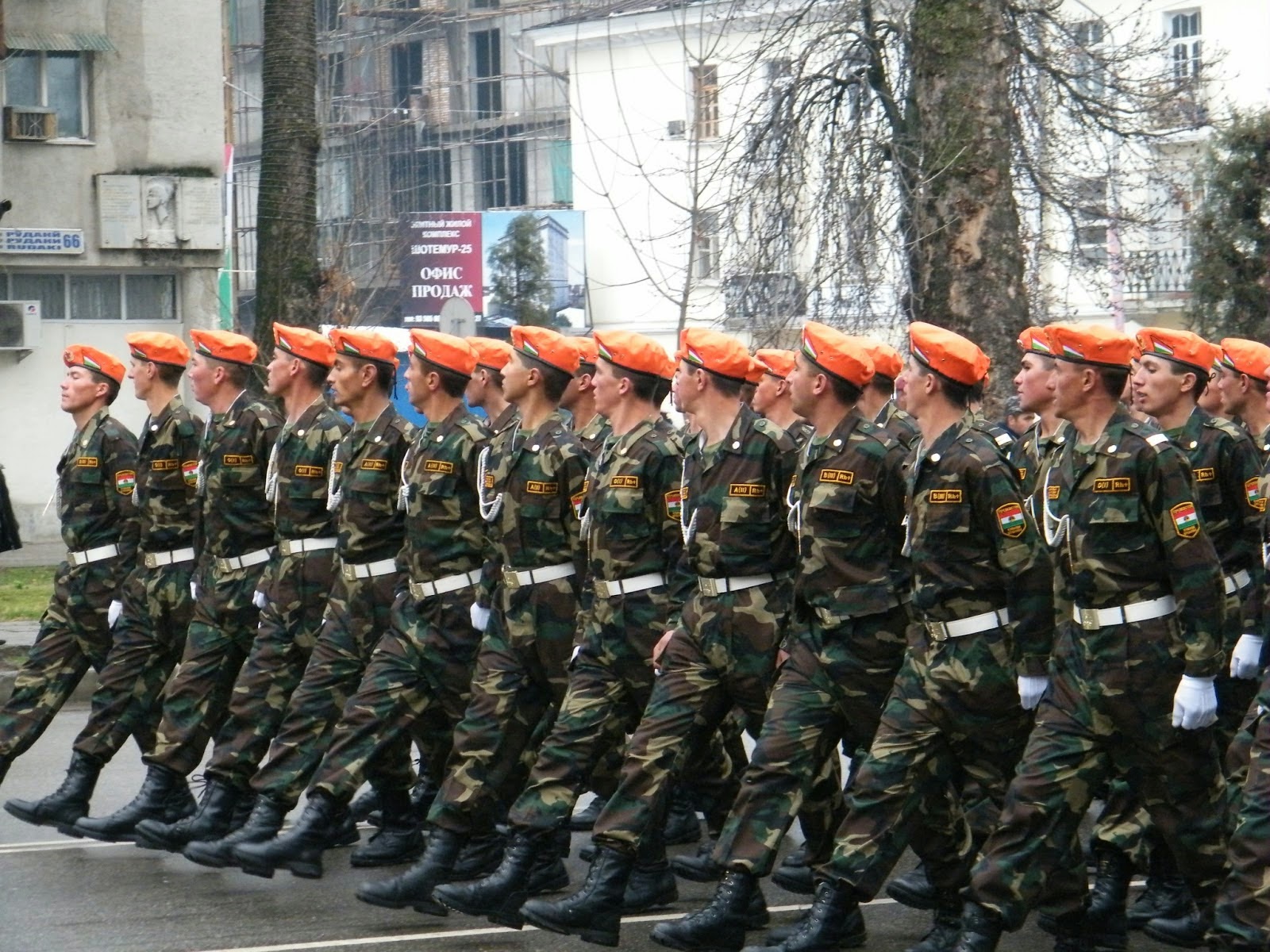 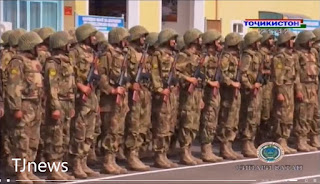 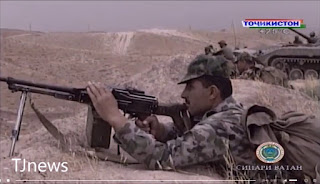