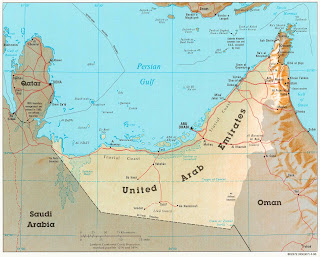 Aircraft from the UAE took part along with NATO forces in bombing Libya in 2011.

Al Jazera news channel is based in the UAE. Gave biased coverage on the 2011 NATO and rebel attack on Libya. Showed great bias, like all western media, towards the rebels. 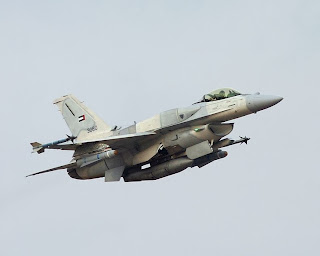 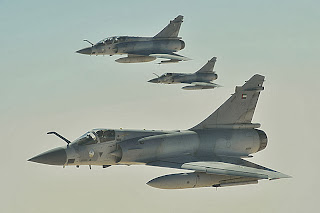 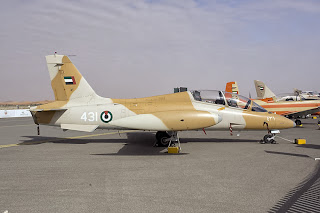 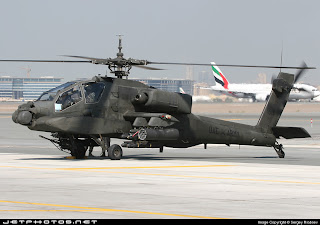 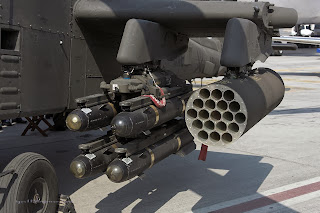 United 40 unmanned aerial vehicles. Made in the UAE 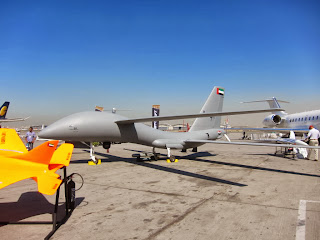 Yabhon-R unmanned aerial vehicles. Made in the UAE. 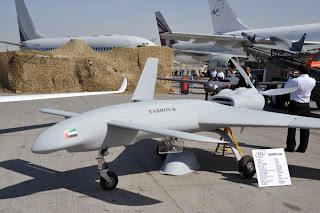 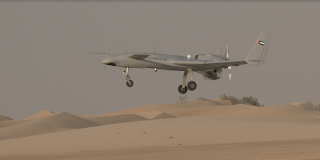 NAMROD guided munitions. Made in the UAE. 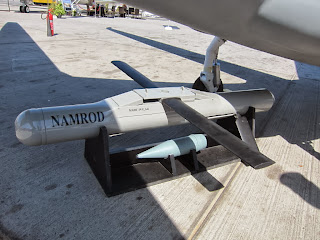 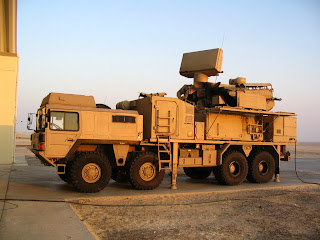 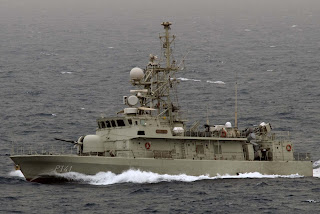 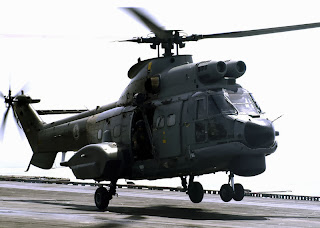 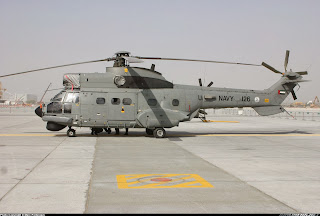 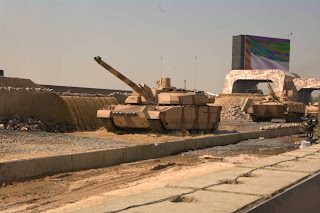 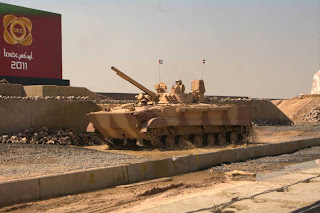 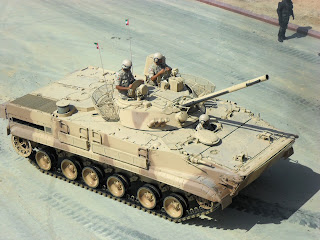 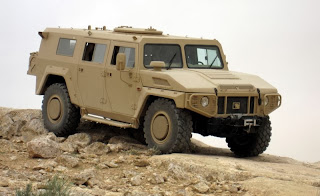 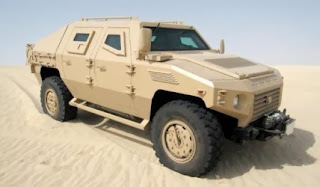 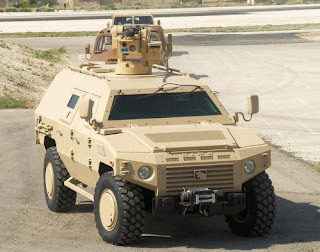 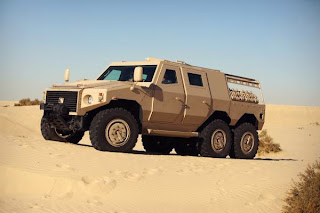 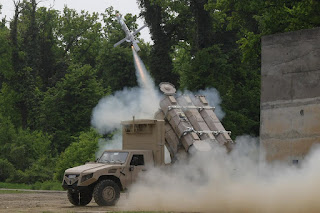 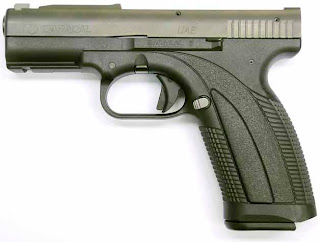 Mercenaries
Mercenaries from a group called Reflex Responses are to be based in the UAE. The founder of the group, Erik Prince, is also the founder of the infamous Black Water Security (now called Xe) Reflex Responses has a 529 million dollar contract with the government of the United Arab Emirates. The 800 man force are charged with suppressing revolts in the UAE, conducting special operations, defending oil pipelines, and keeping skyscrapers safe from attack. Most of the members were recruited from Columbia, South Africa, and the United States.