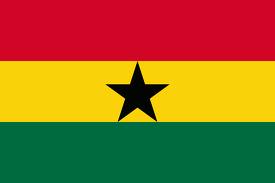 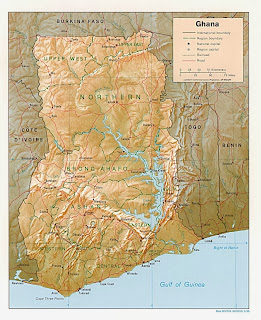 Kotoka International Airport
Osu Castle
President Kwame Nkrumah, a celebrated Pan African and anti-colonialist, was the first president of Ghana.
Nkrumah led Ghana from 1960-1966.
Nkrumah was one of the founders of the Organization of African Unity (OAU)
Nkrumah supported anti-colonialist forces in Rhodesia (modern day Zimbabwe)

1966 coup overthrew President Nkrumah while he was visiting North Vietnam. The coup that deposed Nkrumah was believed to have received help from the CIA. Nkrumah always feared some imperialist intelligence agency would try to assassinate him. He died of skin cancer while in exile. 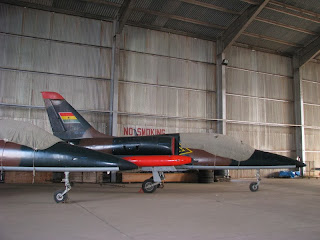 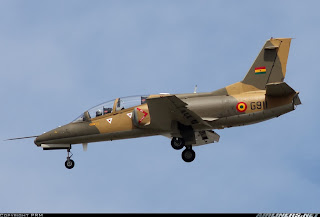 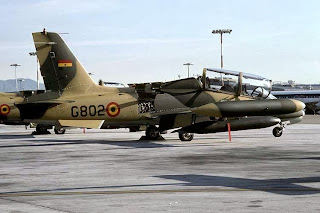 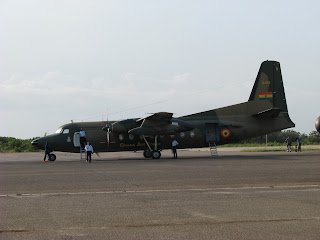 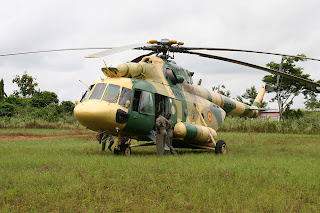 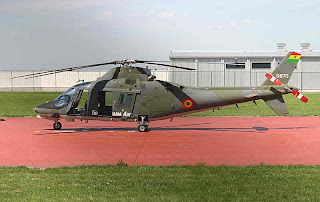 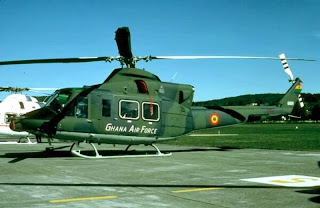 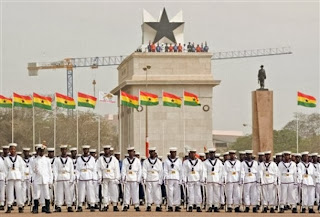 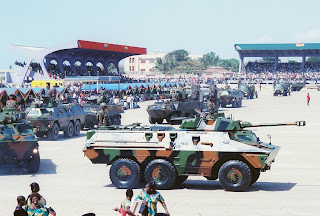 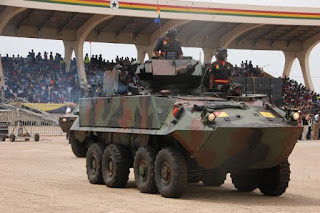 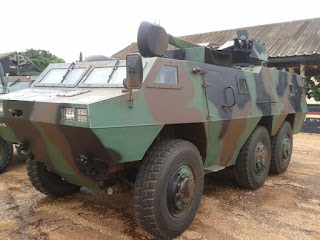 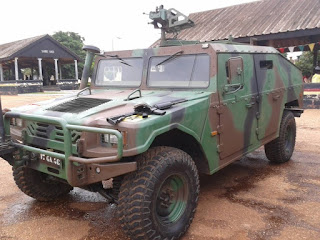 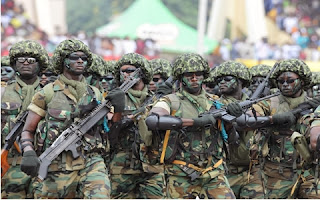 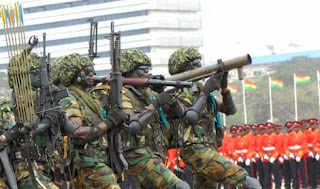 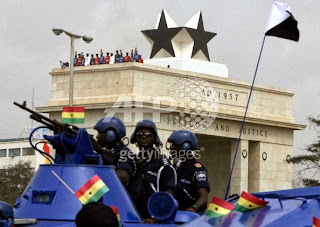 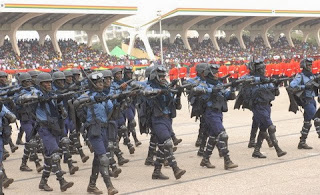 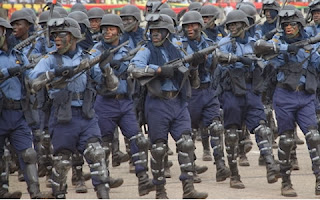 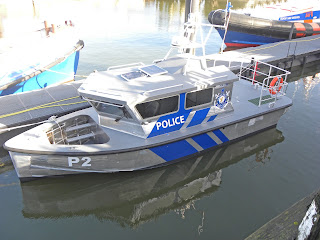 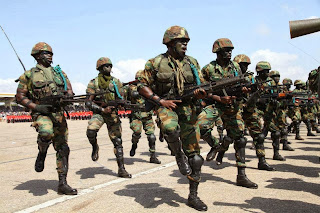 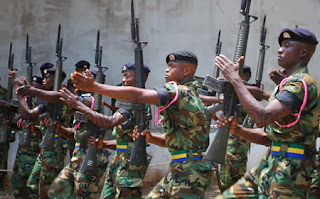 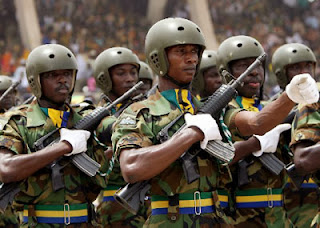