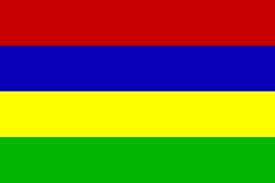 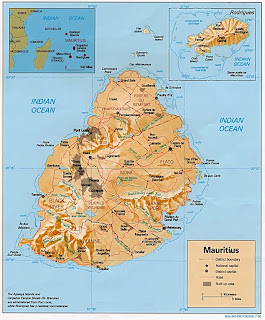 Due to the rising of sea levels, Mauritius is slowly sinking into the ocean.

2012- China donates 45 vehicles to the Mauritius police force. China has also provided CCTV cameras to Mauritius that were installed in urban and tourist areas.

Mauritius has no official military. Only a National Police Force and the paramilitary Special Mobile Force and Coast Guard. 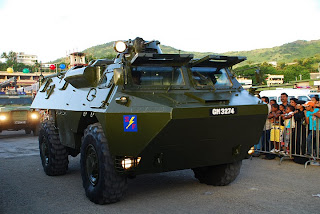 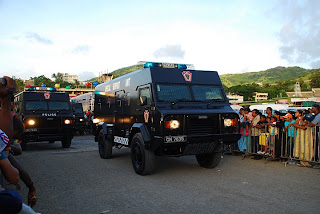 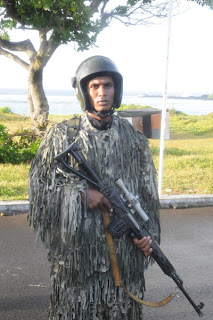 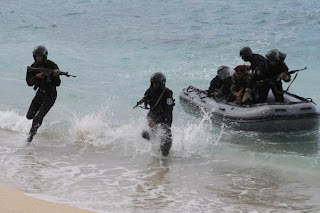 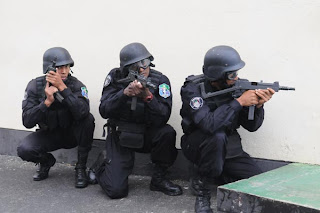 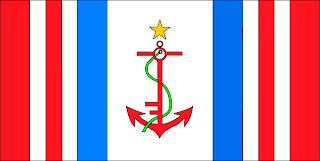 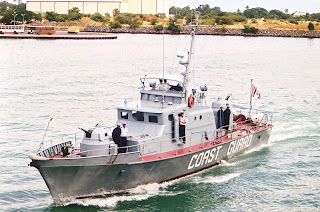 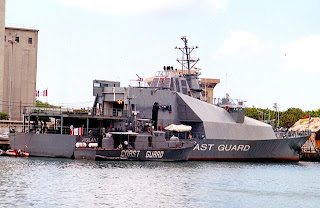 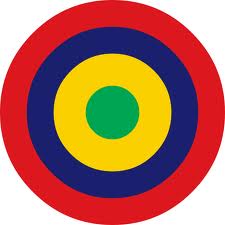 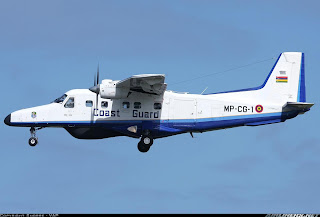 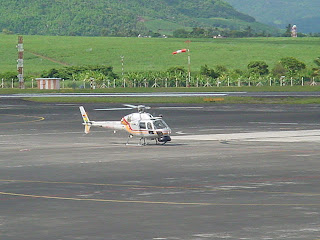 
National Investigation Unit (NIU)
200 agents with a network of 3,000 informers? 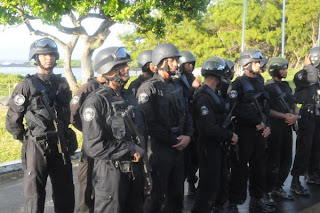 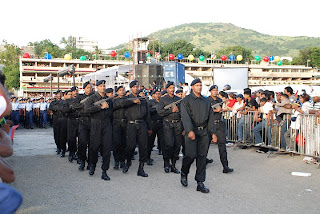 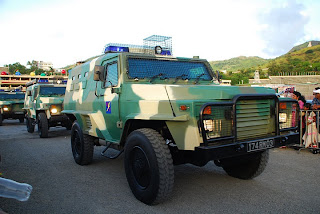