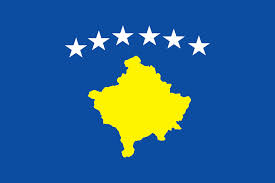 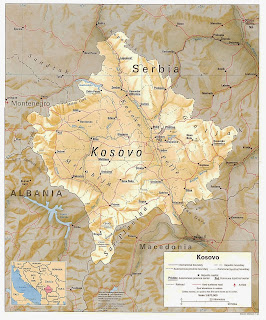 Kosovo Liberation Army (KLA or UCK)
Ushtria Clirimtare e Kosoves
Eventually members of the UCK were integrated into the Kosovo Protection Corps
Had a number of international volunteers fighting along side them.
Received support and training from German intelligence, the CIA and British. The objective was to cause as much chaos in Kosovo as possible so NATO could intervene. 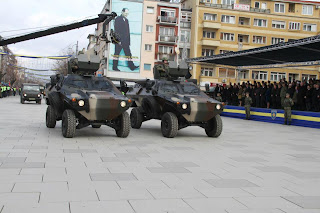 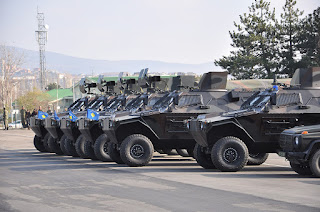 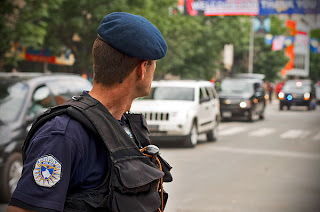 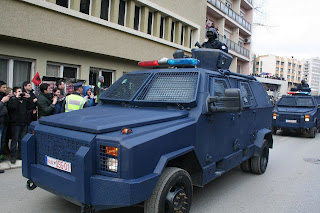 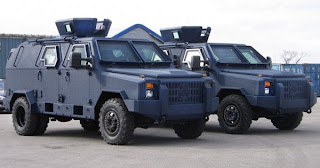 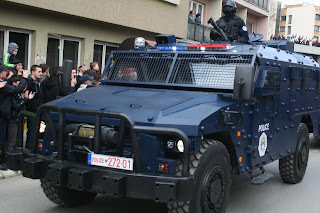 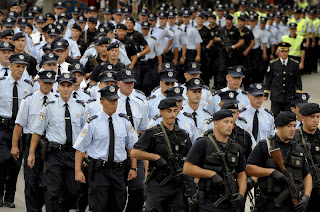 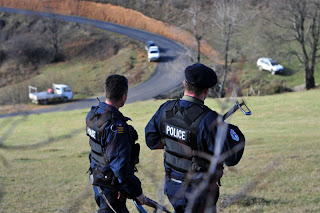 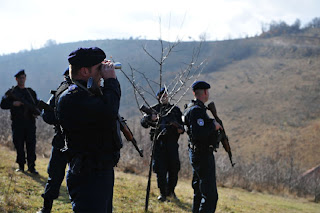 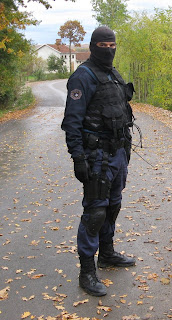 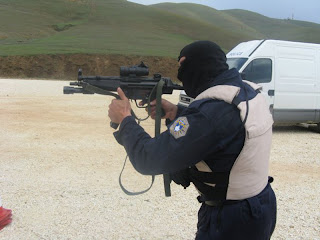 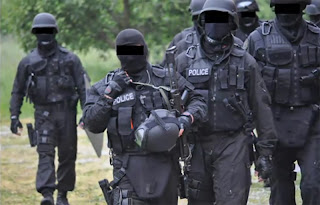 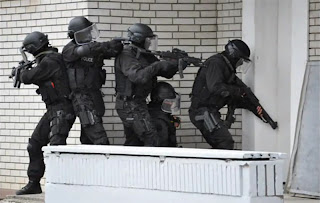 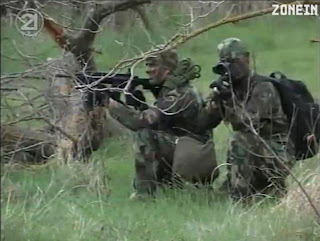 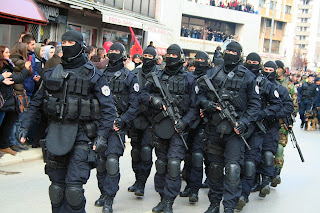 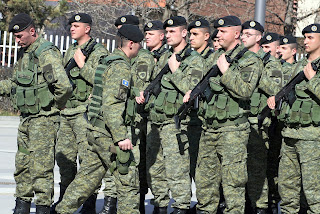 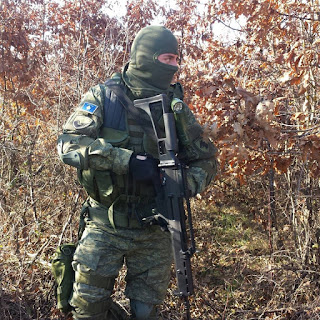 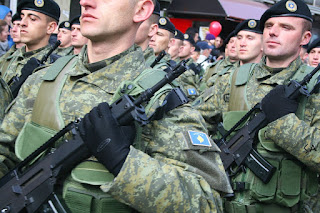 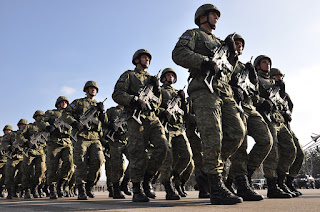 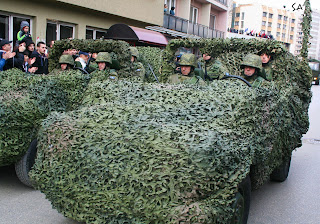 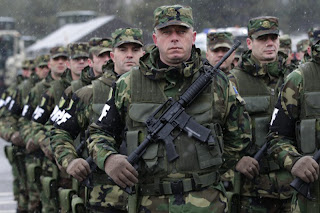 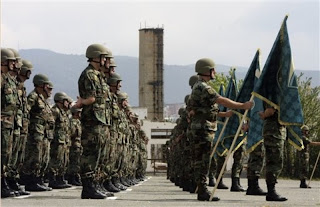 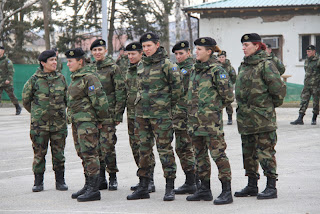 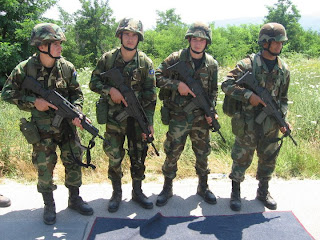