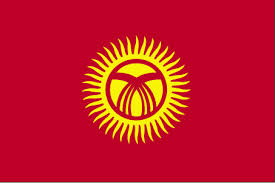 Kyrgyzstan
Capital: Bishkek
Kyrgyzstan is landlocked
Bishkek is the capital and largest city in Kyrgyzstan, with around 1,250,000 people.
The Tian Shan mountain range covers about 80% of Kyrgyzstan. Kyrgyzstan is often referred to as the Switzerland of central Asia. 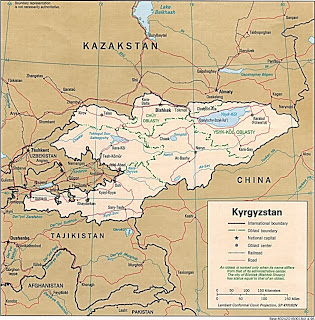 Ethnic fighting between Uzbeks and Kyrgyz in 2010.
April 2010 coup.

U.S. forces are no longer operating out of Manas Air Base (Manas International Airport), near Bishkek.  The lease ended in 2014.


Russian forces operate out of the 999th Air Base at Kant, in order to be a counter to the U.S. presence in Kyrgyzstan. 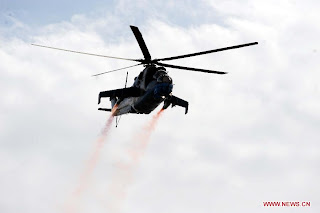 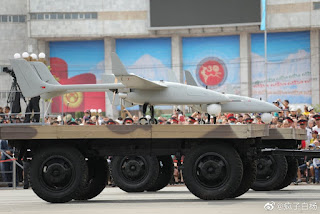 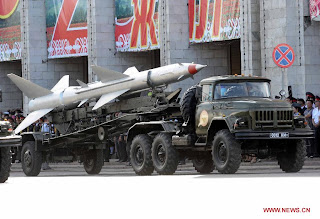 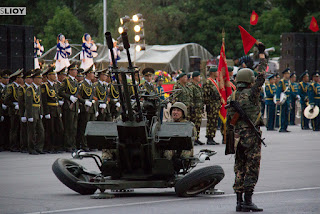 Kyrgyzstan is landlocked and has no naval forces.

Army
About 8,500 active duty personnel with around 57,000 reserve
Large amount of weapons and equipment in storage. 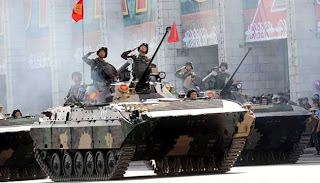 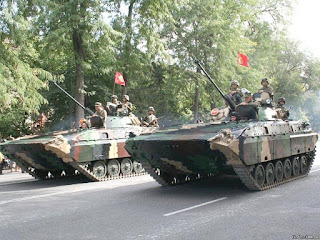 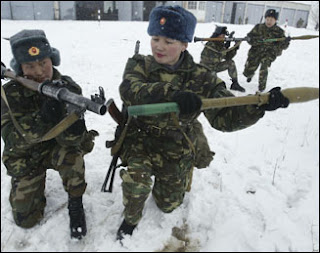 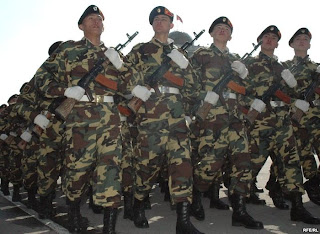 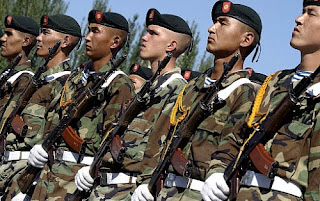 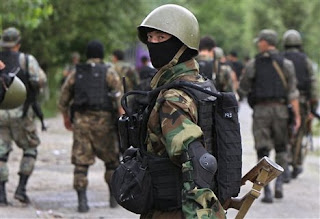 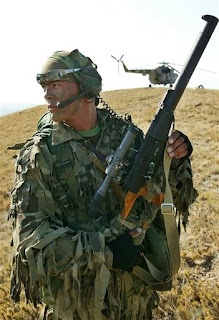 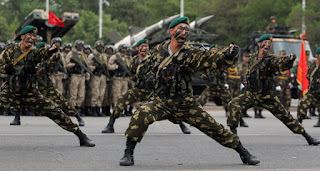 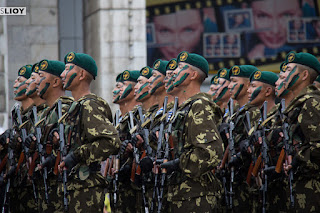 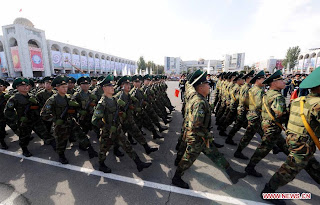 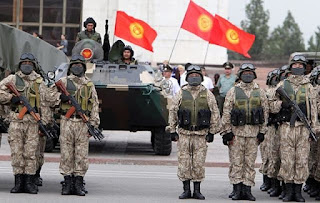