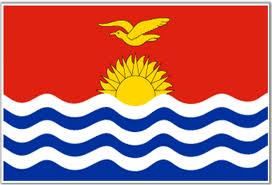 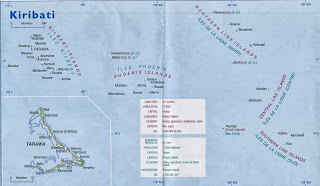 No military forces. Only police forces. 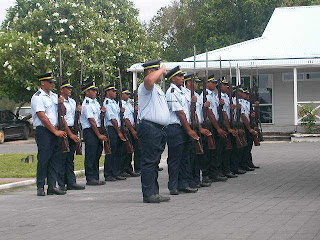 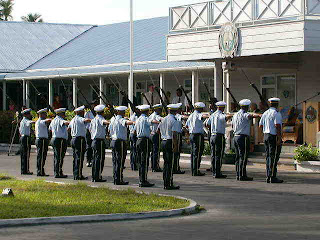 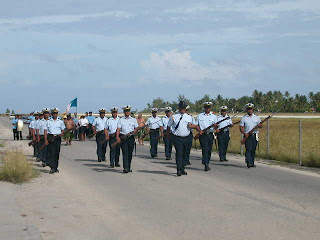 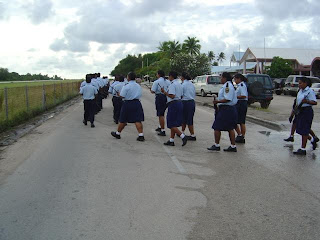 Historical
The atoll of Tarawa was the site of a major battle between U.S. and Japanese forces during World War 2 .
Betio, the largest island in the Tarawa atoll, is about 2 miles long and 800 yards wide at its widest point.
A small pier was located to the north.
There was also an anchor inside of the enclosed lagoon.
Betio also contained a small airstrip running east to west.

The Makin Island Raid was carried out by about 200 U.S. marines against Japanese forces on the Makin Atoll during World War 2. The Makin atoll is part of the Gilbert Islands.