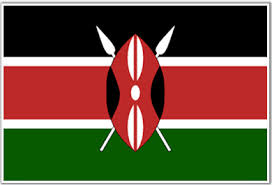 Manda Bay Naval Station near the Kenyan border with Somalia is used by U.S. military personnel.

2009- A shipment of T-72 tanks and other weapons were captured by Somali pirates, but released and unloaded at the port city of Mombasa. Kenyan officials claim the weapons were for the Kenyan military. Intelligence sources from around the world expressed doubt and believe the weapons were meant for the South Sudanese Army. 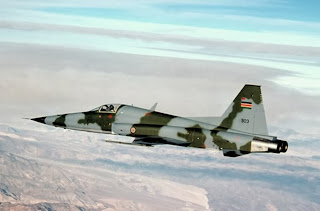 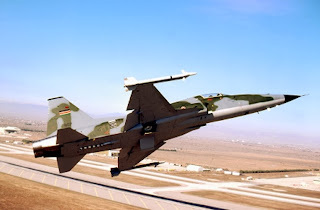 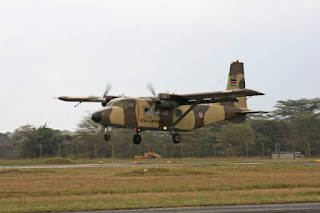 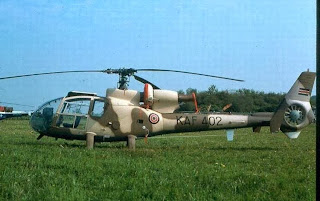 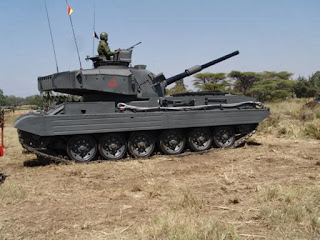 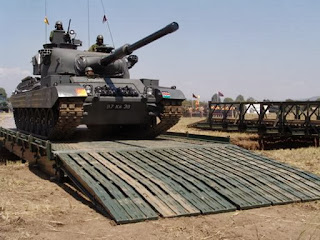 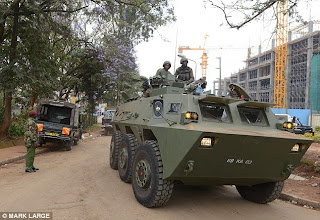 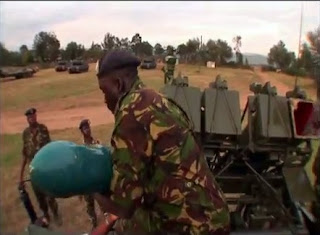 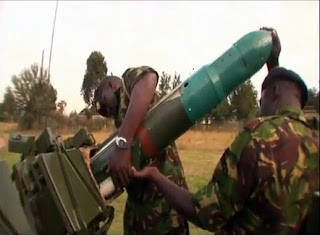 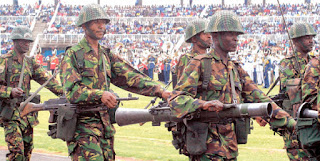 Wombat BAT-4 120mm recoilless guns? (May be retired from service) 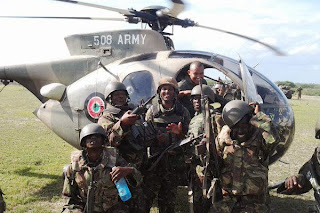 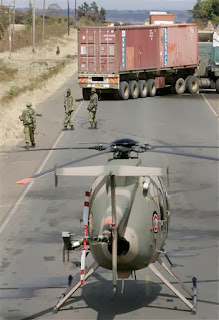 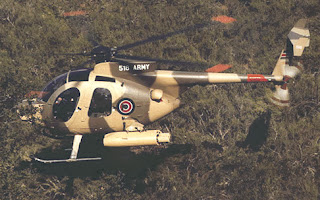 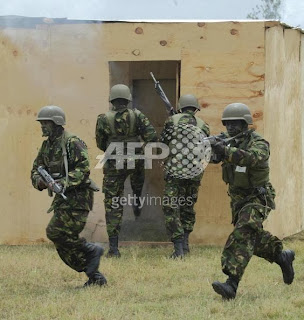 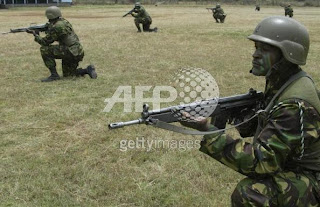 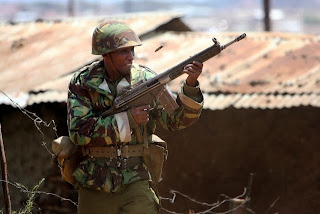 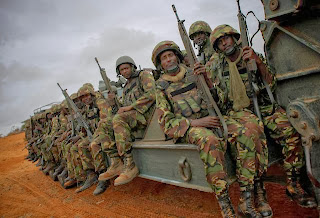 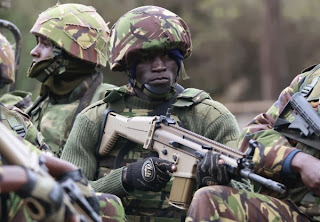