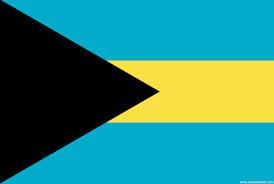 The Bahamas
Capital: Nassau
Composed of over 1,700 islands. Only around 700 are of any decent size. 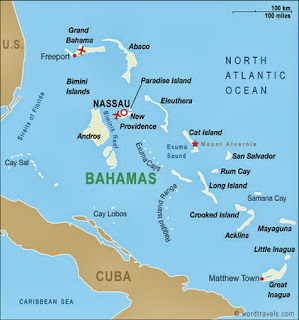 Patrol Boats (Including 2 Bahamas Class and 3 Protector Class)
The Bahamas has the largest maritime presence of all the Commonwealth Caribbean nations.
HMBS Prefix to ships. 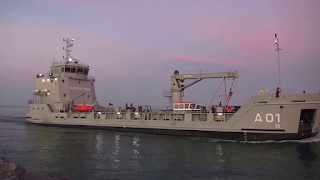 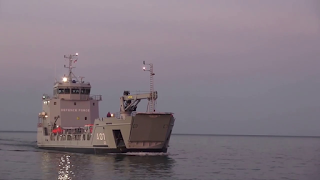 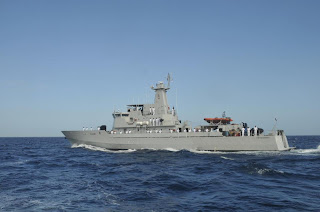 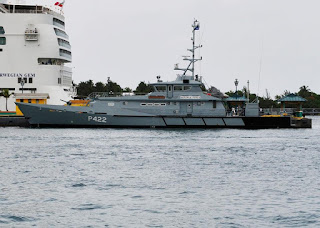 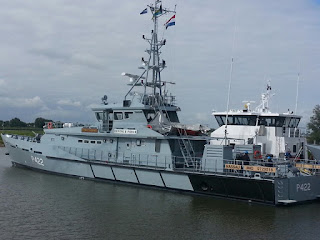 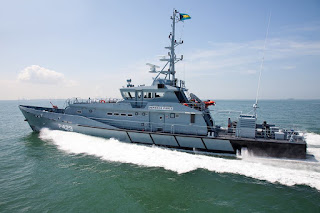 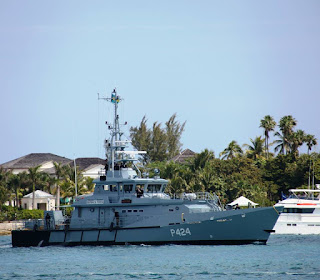 The RBDF signed a 2013 letter of intent with Damen Shipyards Group  for 1 Stan Lander 5612 landing craft, 4 Damen Stan Patrol 4207, 4 SPa 3007, an upgrade for the Bahamas Class patrol vessels, and the upgrade and construction of 3 naval bases.

Air Wing. The aircraft are used mostly for reconnaissance and maritime patrol. 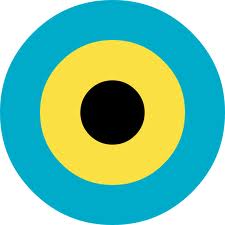 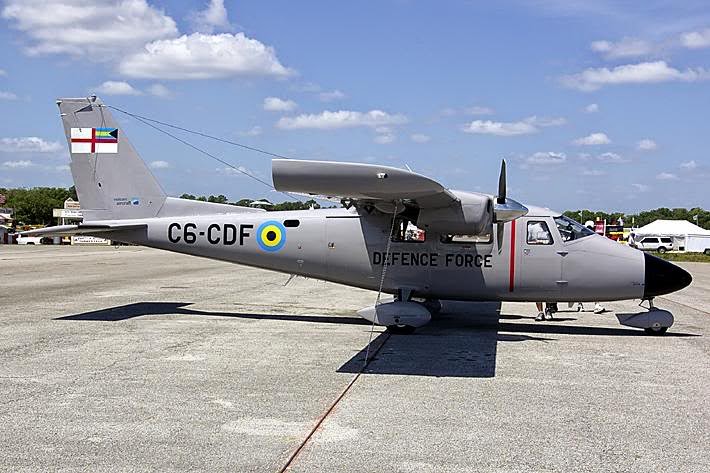 Rangers- Youth program of the RBDF 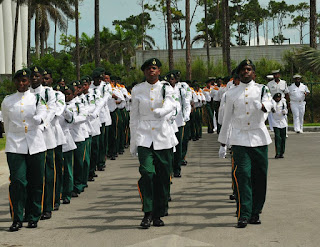 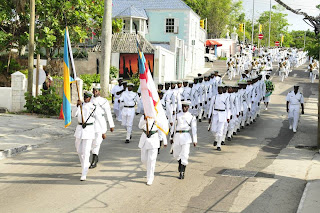 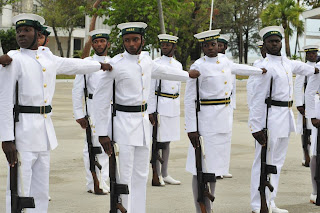 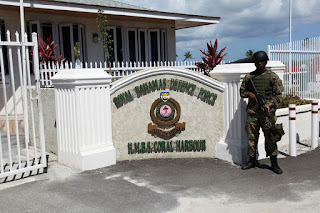 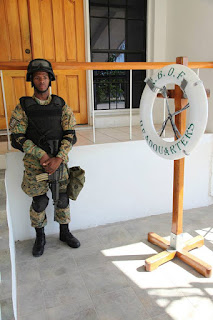 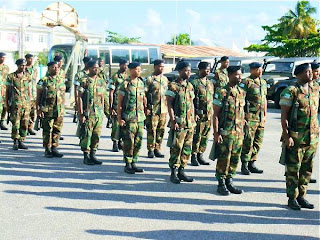 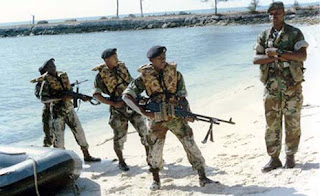 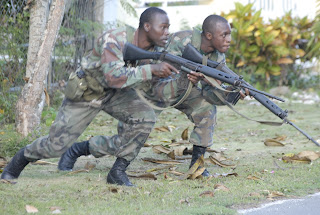 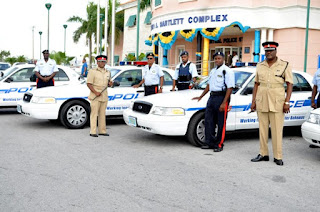 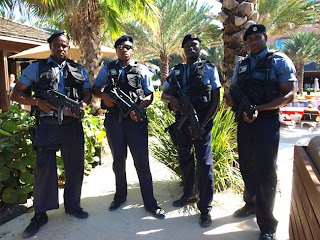 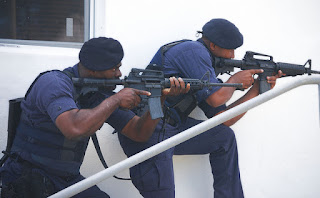 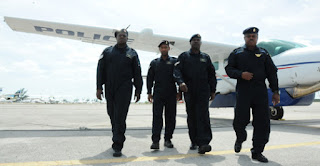 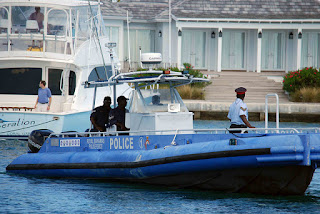 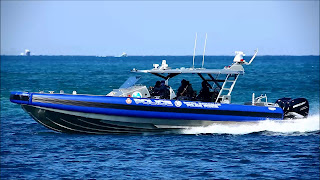