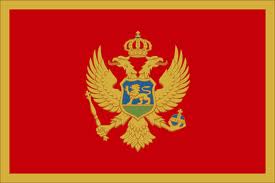 Declared independence from Serbia in 2006. 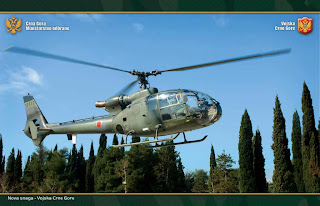 After declaring independence in 2006, Montenegro inherited most of the vessels of the former Yugoslavia consisting of Serbia and Montenegro. Serbia became landlocked. 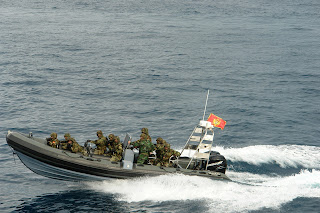 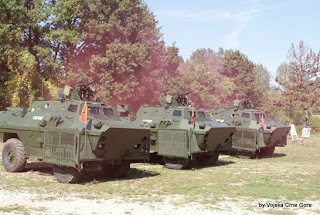 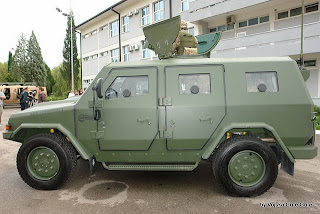 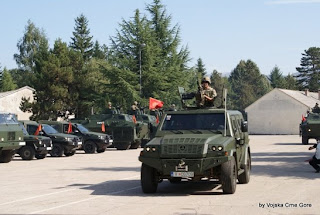 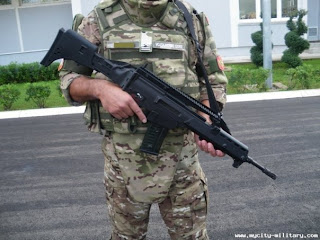 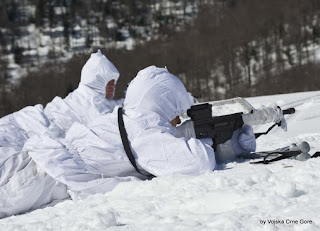 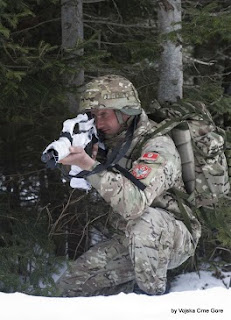 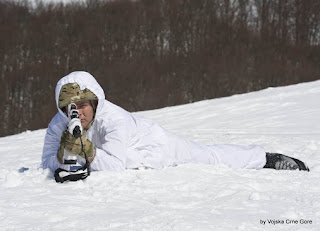 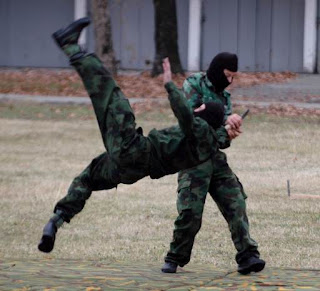 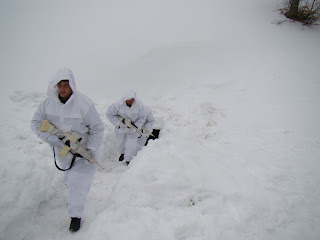 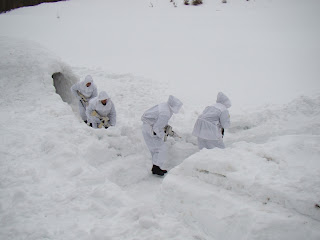 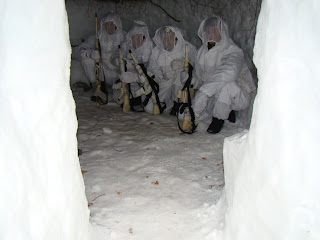 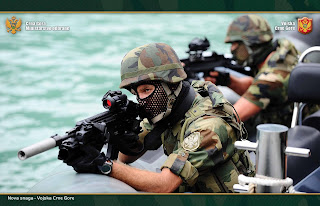 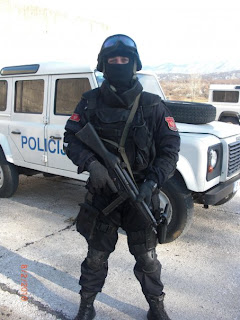 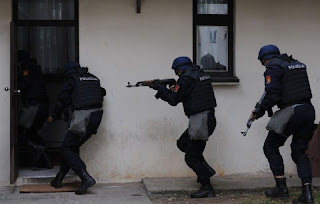 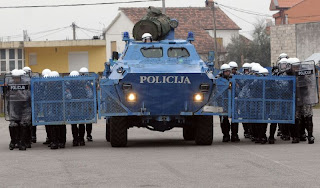 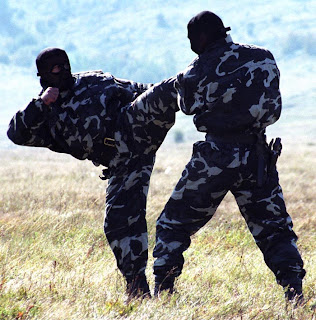 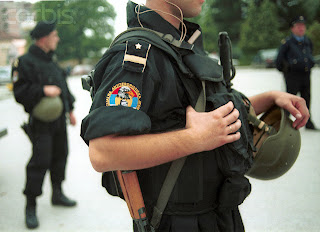 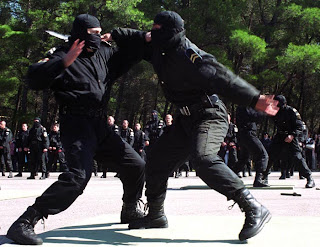 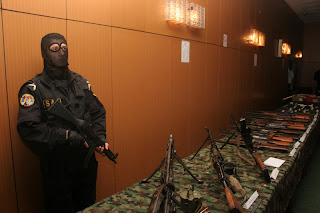 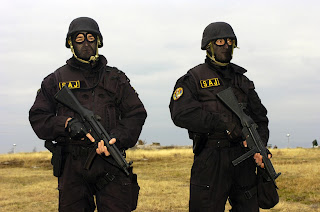 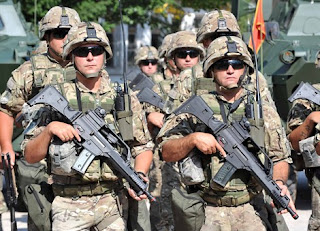 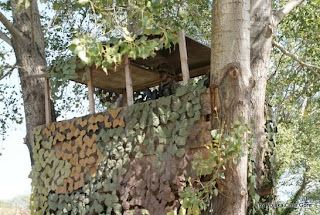 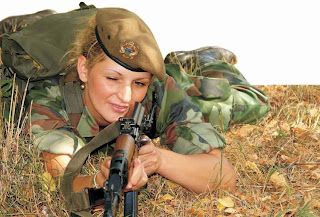