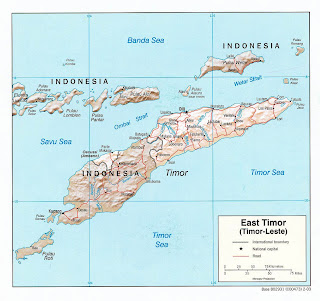 Historical
Captured by the Portuguese in the 1500's. Called Portuguese Timor. The people of East Timor declared independence in 1975, but were invaded by Indonesia nine days after declaring independence . After years of fighting between FALINTIL guerrillas and Indonesian soldiers and militia, the United Nations intervened in 1999. The U.N. backed INTERFET or International Force for East Timor began to arrive soon after. INTERFET was composed mostly of soldiers from Australia, who sent 5,500 troops, and New Zealand, who sent around 1,100 troops.
Officially achieved independence from Indonesia on May 20, 2002.

FALINTIL Forcas Defensa de Timor Leste
Xanana Gusmao was a FALINTIL guerrilla commander and the first president of independent East Timor.
FALINTIL fighters began to set up military camps in the interior of the country. Used mostly weapons left over by the Portuguese. Eventually began to capture some weapons from Indonesian forces.

2006 protests in the military over discrimination led to around half the force being fired. 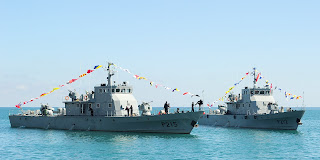 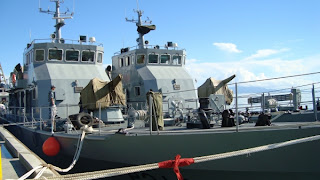 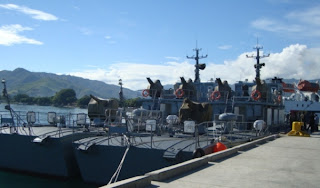 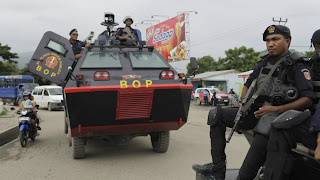 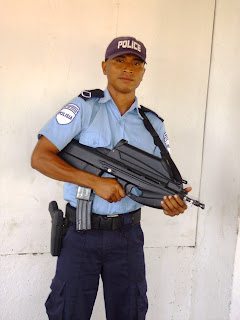 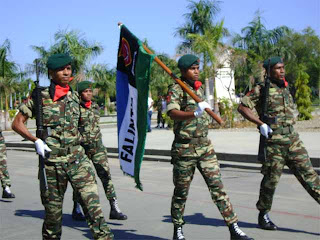 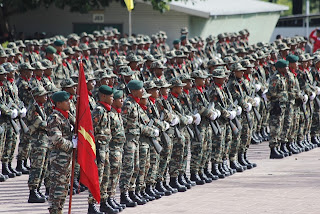 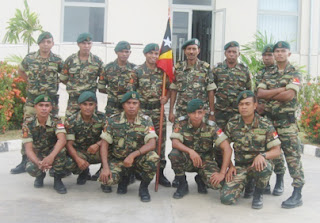 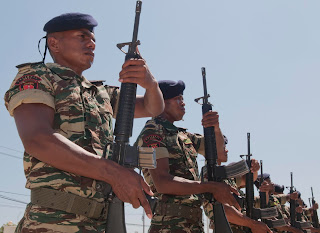 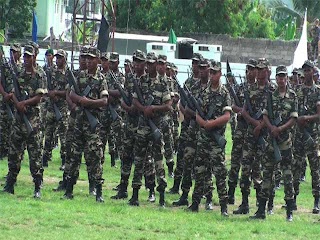 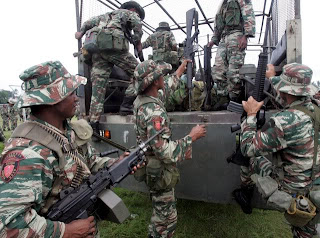