Congo, Democratic Republic of the


Congo, Democratic Republic of the 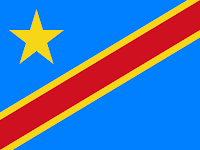 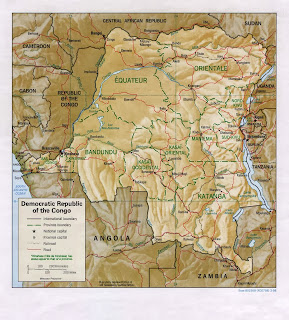 In 1960, Patrice Lumumba was the first president of the Republic of the Congo (Leopoldville). After only twelve weeks, Lumumba was overthrown in a western backed coup. With Belgian assistance, Lumumba was captured and executed by firing squad in 1961. In 2002, the government of Belgium officially apologized for their involvement in the affair.

Under the new president, Mobutu, the Republic of the Congo became known as Zaire from 1971 until 1997.

Mobutu supported the FNLA against the MPLA in Angola. The MPLA won anyway.

1975- Under Mobutu, military forces from Zaire teamed up with the South African military, FNLA and UNITA guerrilla forces to invade Angola. These operations against the MPLA of Angola and Cuban forces stationed there, received help from the CIA and the backing of the U.S. These combined forces were eventually repulsed by the Cuban and MPLA forces.

Mobutu had to request assistance from Morocco to put down enemy forces in the Shaba area.

Mobutu got help from Belgium, France and the U.S to suppress rebellions in Zaire.

As with many African nations, many aircraft may not be flyable due to lack of spare parts, training, etc.
The Air Force of Angola may be called upon to help defend Kinshasa in case of an attack. 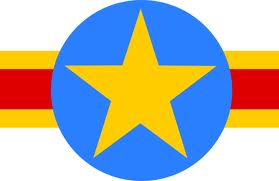 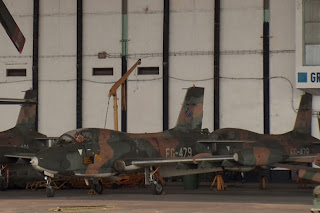 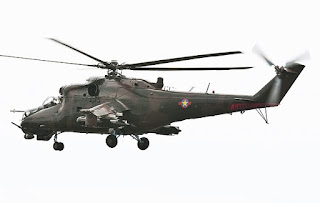 Navy
1,000 personnel
Operate out of bases along the Congo River, Lake Tanganyika, and Lake Kivu. 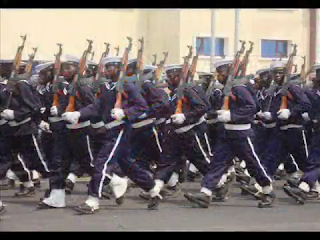 2010- A FARDC battalion is being trained by a private contractor from the U.S called Protection Strategies Inc. This operation is being supervised by the U.S. AFRICOM. 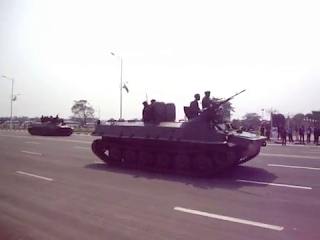 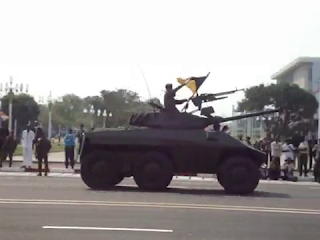 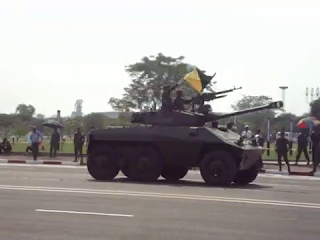 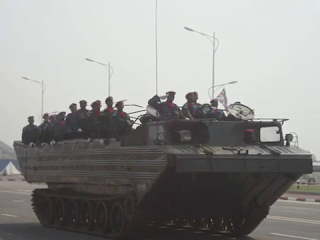 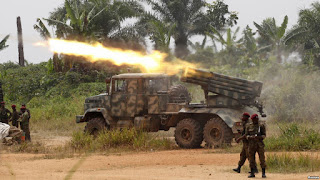 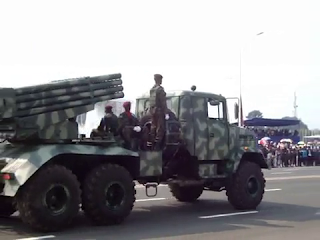 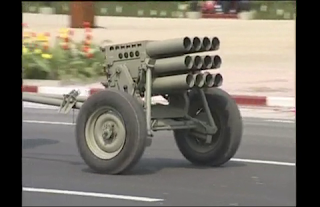 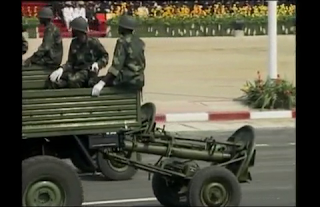 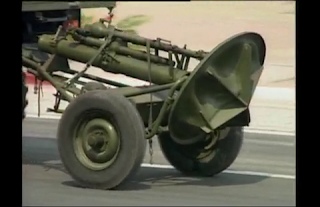 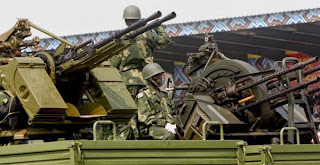 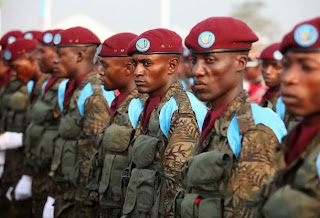 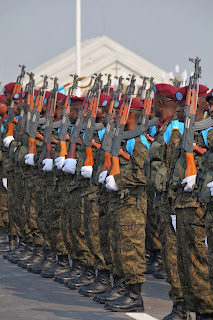 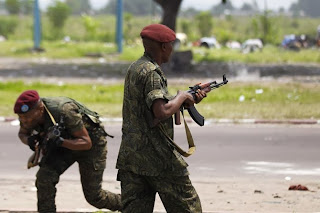 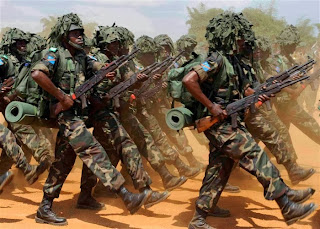 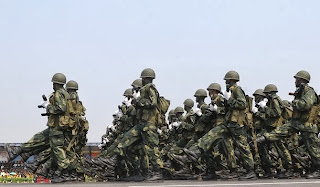 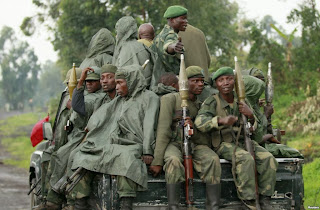 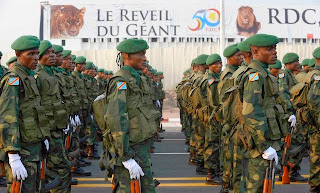 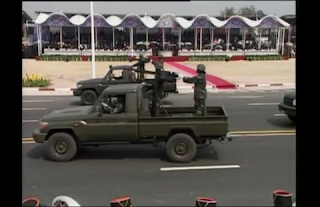 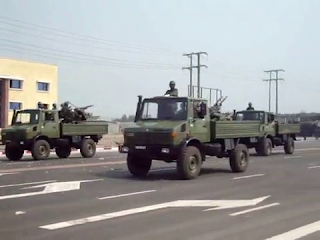 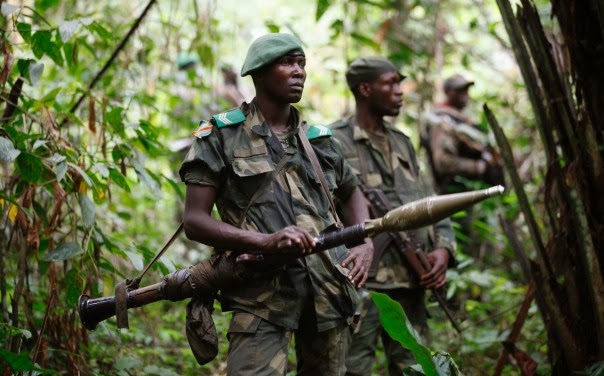 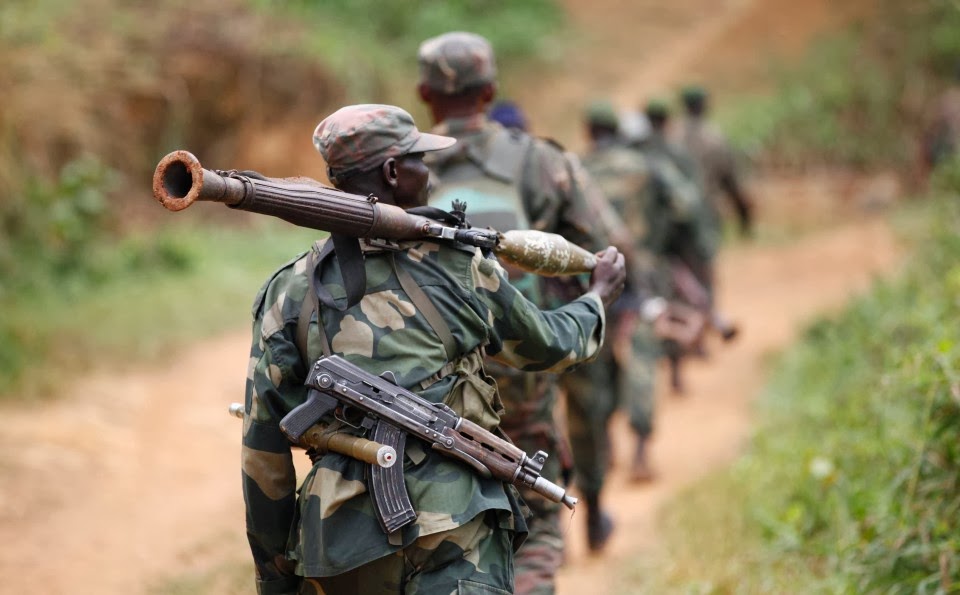 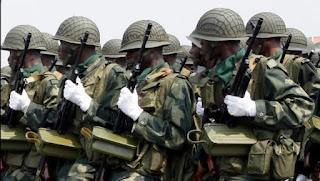