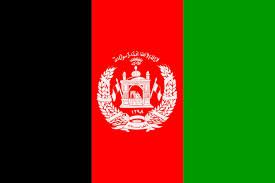 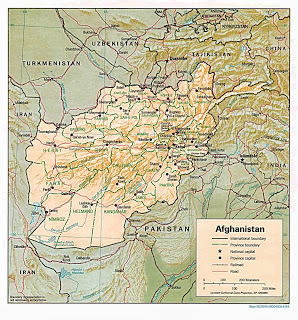 The puppet Afghan regime is kept in power with U.S. money and U.S. military presence.


(As of late 2014)
Most NATO forces are being withdrawn.
Approximately 13,000 NATO forces are to remain in Afghanistan supposedly for training and assistance of Afghan forces.

Some U.S. forces are only being withdrawn from Afghanistan and Iraq for a possible attack on Syria.


Opium fields
Part of the “Golden Crescent” an area in Afghanistan and Pakistan in which opium grows wild.
U.S. complacent in Opium trade in Afghanistan. Canadian CBC report on how the Taliban eradicated the Opium fields aired in early 2001. After September 11, 2001 and the following U.S. invasion, the Opium fields suddenly reappear. Report on NBC news and most other mainstream U.S. news networks about how heroine was hitting the streets of the U.S. more plentiful than in years.

Bases used by U.S. and other forces in Afghanistan: 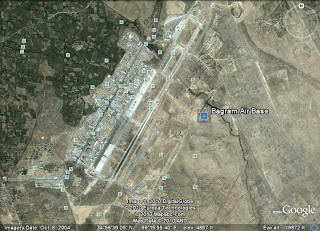 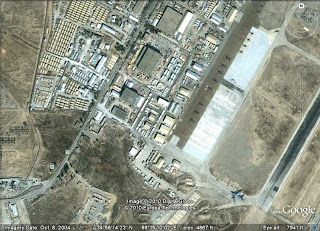 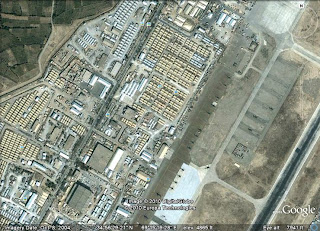 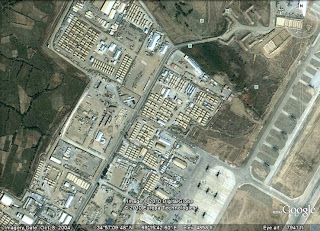 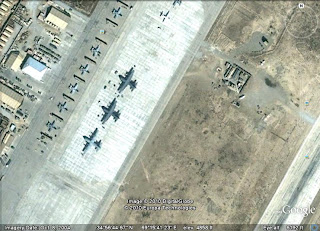 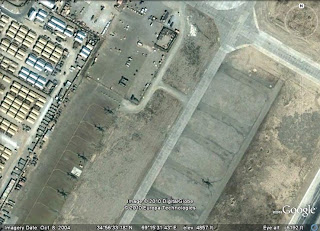 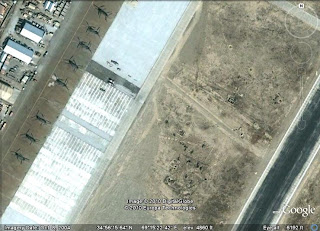 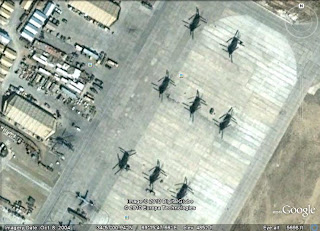 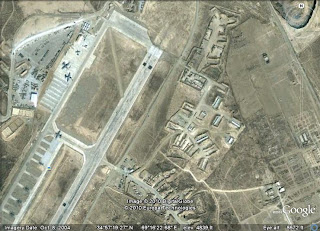 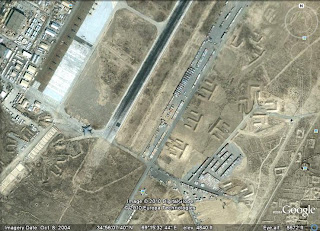 Camp Bastion in Helmand province still used by US forces in Afghanistan.

Camp Integrity
Bases many US Special Forces and contractors from the Academi mercenary group. Academi was previously known as Xe and initially called Blackwater Inc.