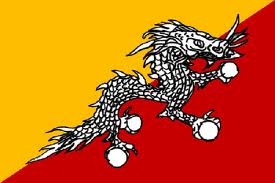 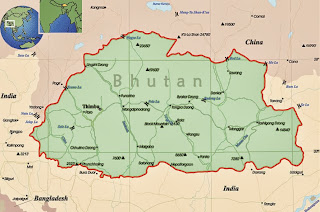 Recent History
Indian separatists from the United Liberation Front of Assam (ULFA), National Democratic Front of Bodoland (NDFB), and Kamtapur Liberation Organization (KLO) had camps in Bhutan that were raided by the Army of Bhutan in 2003. The Royal Bodyguard was in the forefront of this offensive.

India is responsible for military training, arms, supplies, and the air defense of Bhutan.

Bhutan is landlocked and doesn't have a navy. 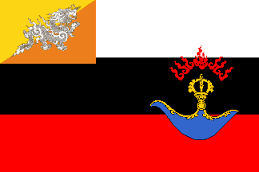 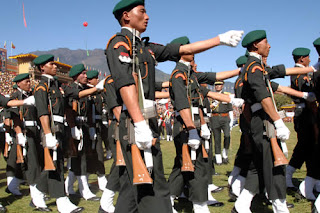 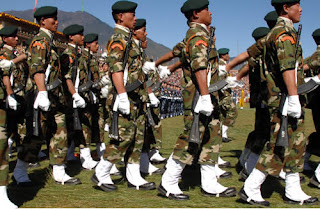 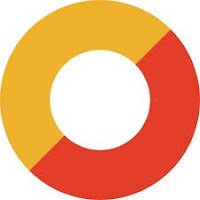 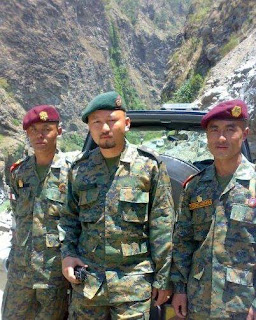 Royal Body Guards
Protect the King of Bhutan and the royal family. 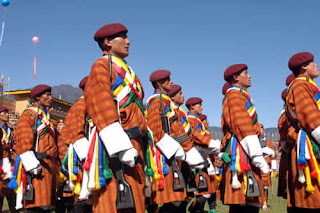 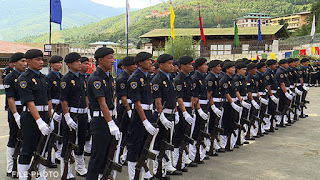 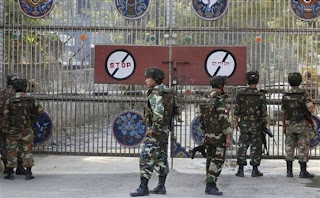 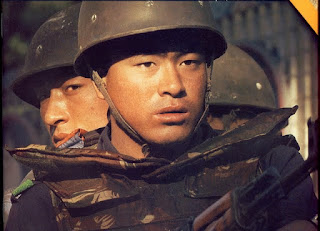 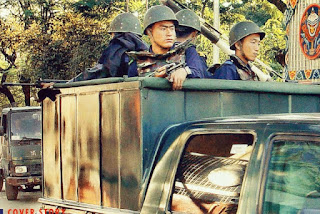 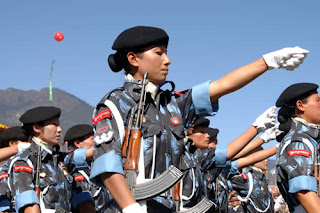 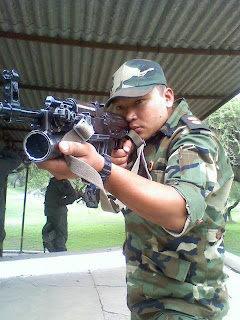 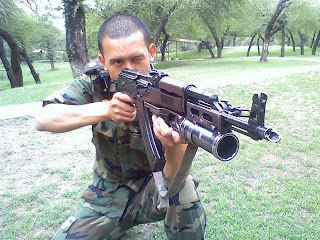 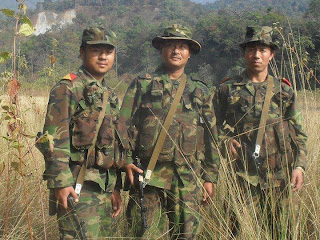 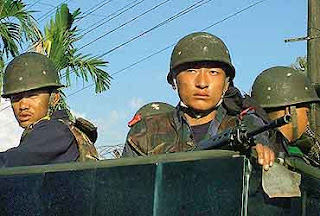