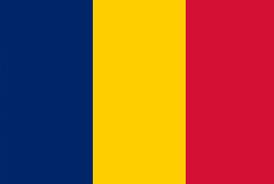 
About 1,200 French soldiers are stationed in Chad, including Foreign Legion troops. Back the government of Chad which they helped put into power.
French Mirage aircraft and helicopters at Hadjikossei, near the capital, N'Djamena. At
The French share a base with Chadian forces at N'Djamena International Airport

Air Force
Aerienne Tchadienne
Some French aircraft are rotated between the French forces and Chadian forces.
In a conflict with Chad, Chad will most likely be backed by the French outright. French pilots may even fly aircraft with Chadian markings.
Typical of most air forces in Africa, the aircraft listed may or may not be operational. 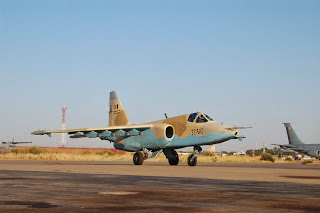 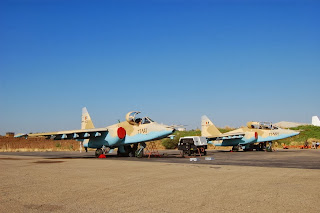 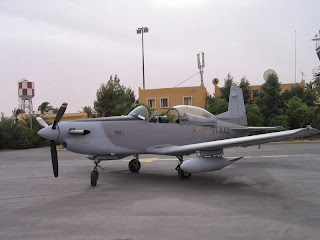 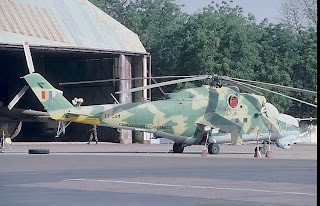 24 Stinger surface-to-air missiles were some how acquired in 1987. 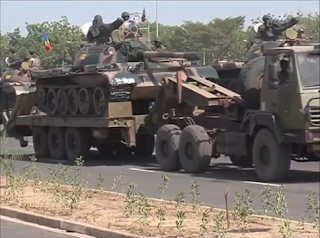 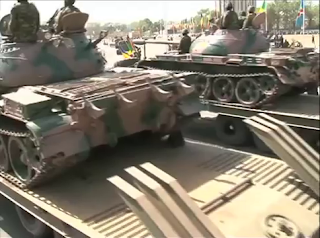 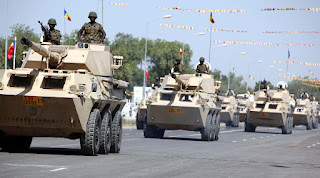 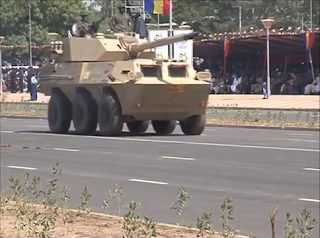 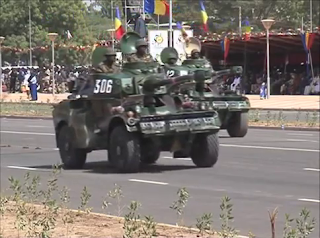 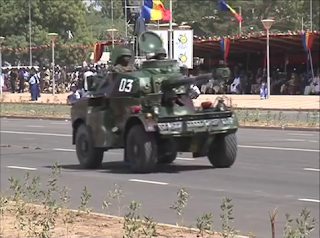 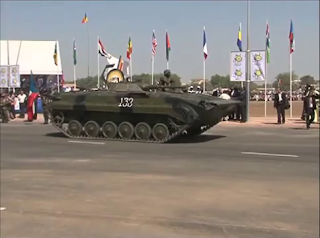 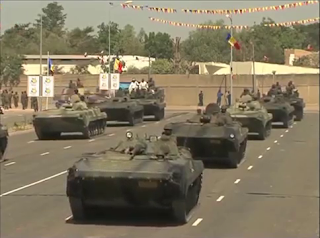 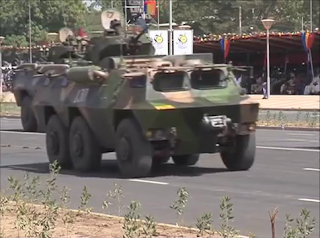 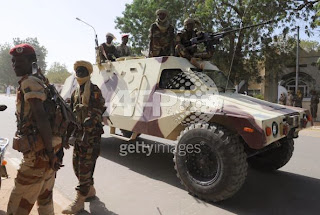 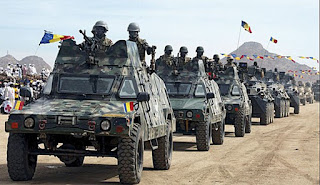 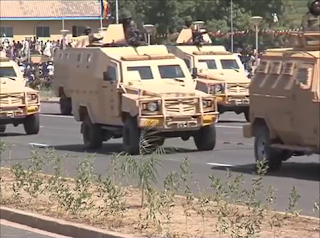 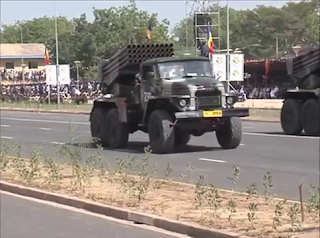 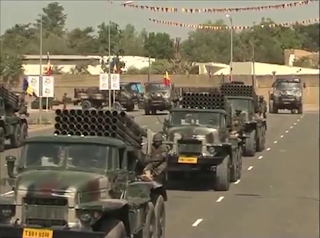 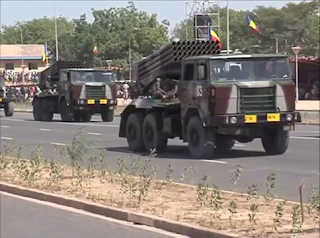 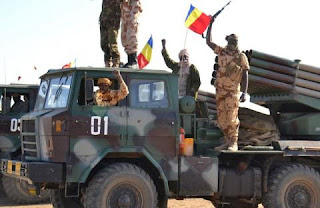 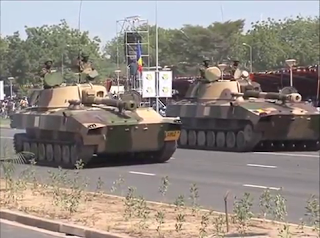 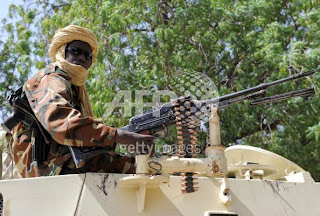 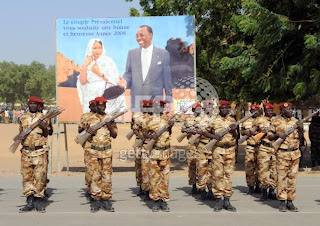 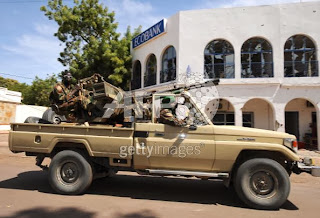 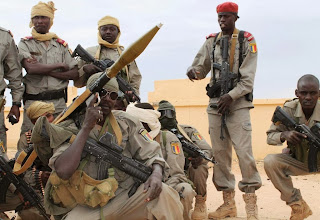 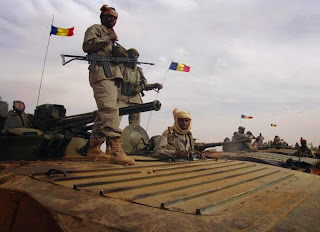