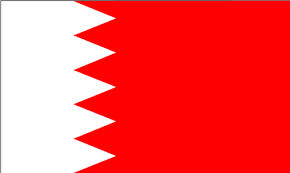 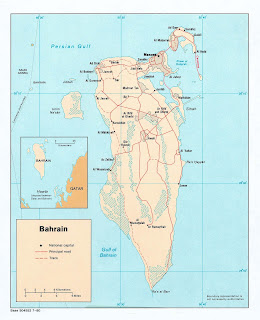 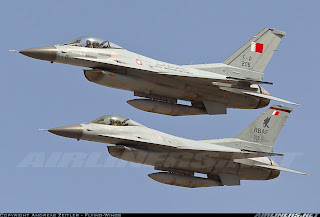 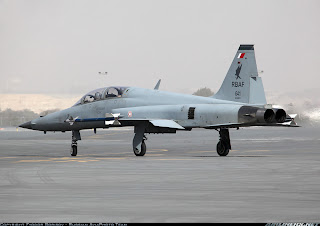 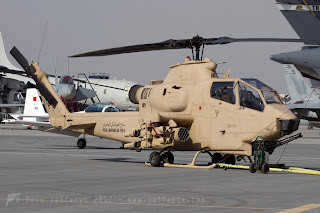 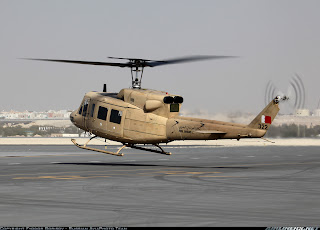 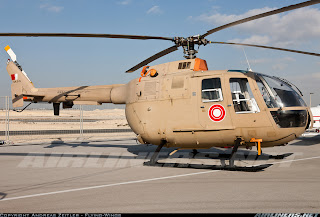 The king of Bahrain has a Boeing 747 which is equipped with electronic countermeasures to evade missiles.

Sheik Isa Air Base- Single 3,700 meter (12,100 feet) runway. Bahrain operates its fighter and trainer aircraft from here.
Rifa'a Air Base- Bahrain operates its helicopters from Rifa'a.
Muharraq Air Base- Located with the Bahrain International Airport. Used by the United States Air Force. Once a British airbase.
Sakhir Air Strip- Helipad and short runway located west of the Mountain of Smoke. 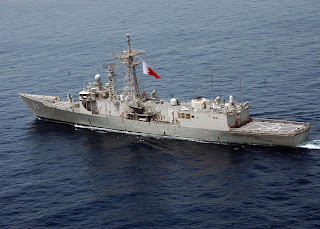 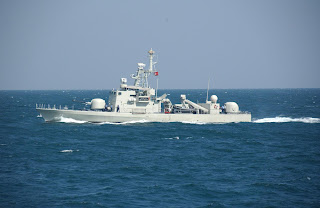 Mina Sulman Naval Base
This naval base is shared with U.S. navy personnel and vessels. Used as a logistical support base for the U.S. 5th Fleet.

Manama Naval Base
Used by the U.S. navy. Not used by Bahrain. 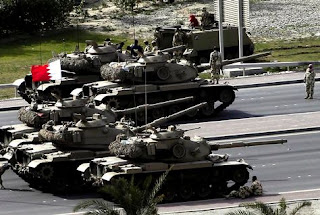 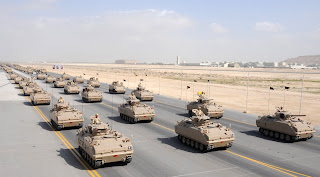 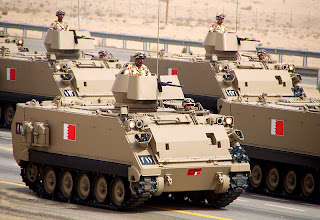 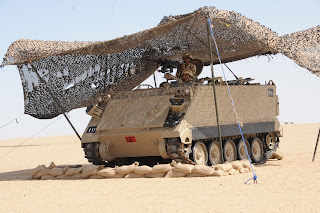 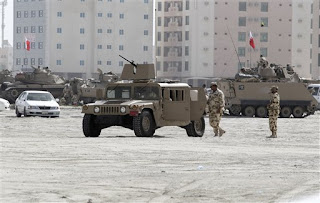 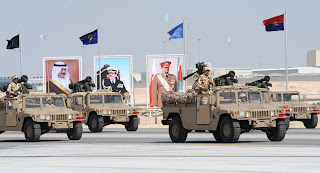 Feisal armored vehicles. Made in Bahrain. 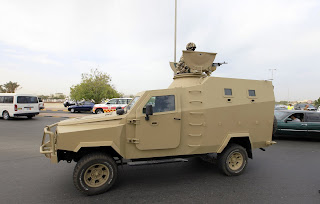 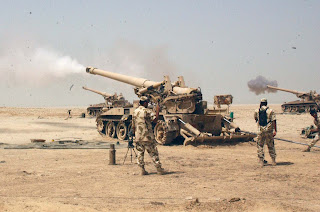 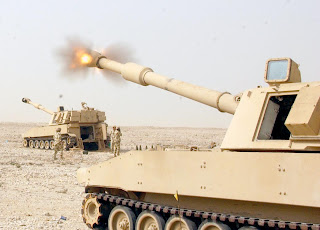 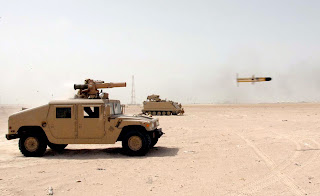 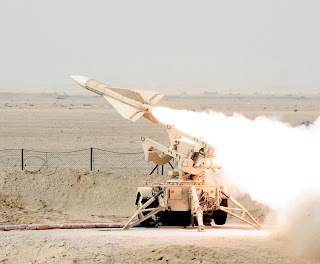 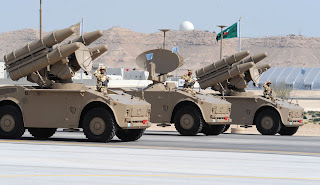 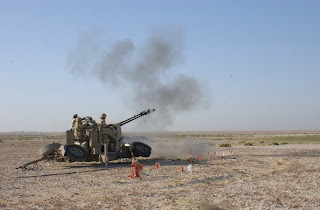 Coast Guard- Falls under the Ministry of the Interior


Police- Falls under the Ministry of the Interior. 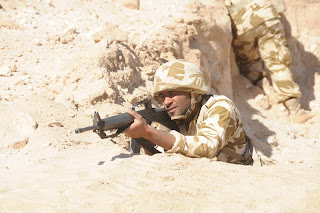 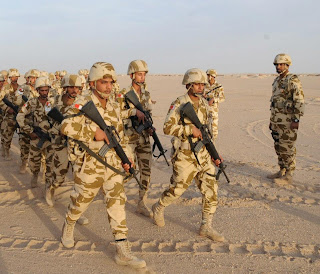