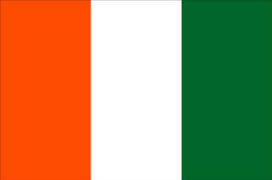 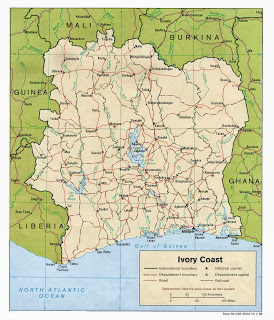 2002-2011- In "Operation Unicorn", French soldiers are stationed in the predominately muslim north of the country in rebel territory. They are stationed there to supposedly support U.N. forces in Cote d'Ivoire.

April 2011- The French and U.N. backed rebels overthrew the government of Cote d'Ivoire with the help of French and U.N. attack aircraft, helicopters and French Special Forces. The majority of the rebels are muslim.

Alassane Ouattara, the current president of Cote d'Ivoire is a former Deputy Managing Director of the International Monetary Fund (IMF). 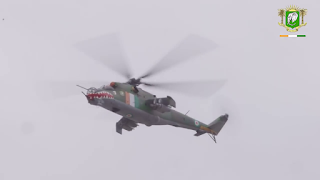 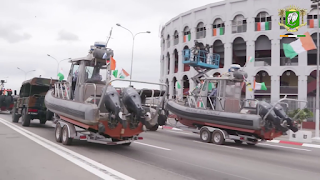 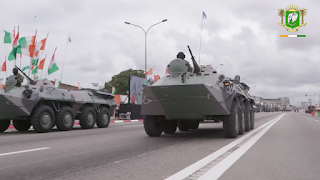 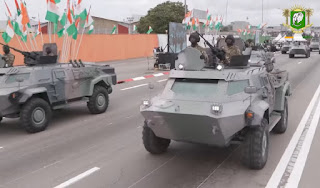 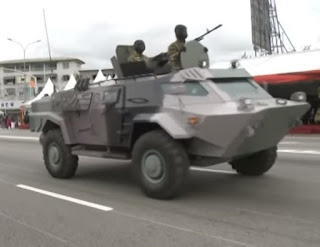 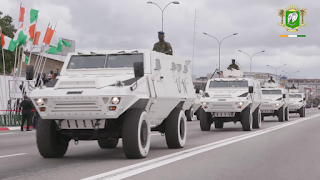 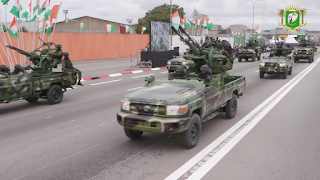 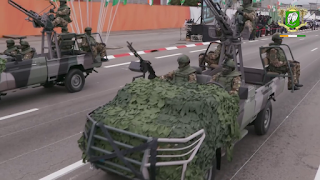 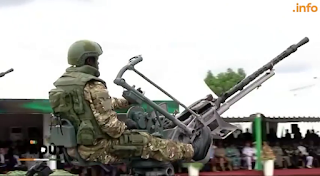 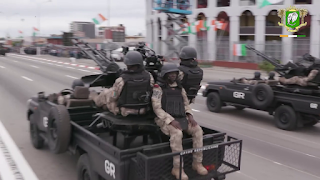 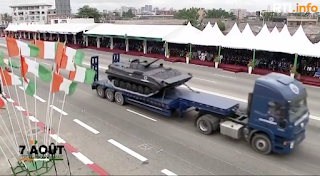 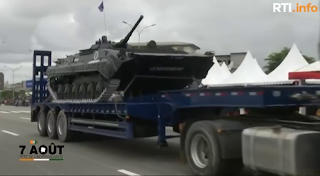 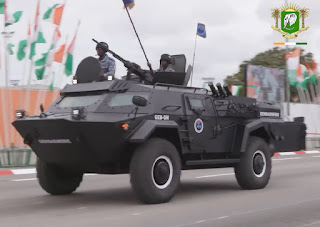 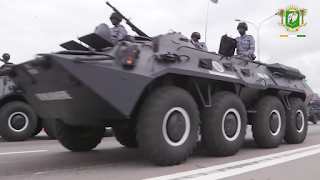 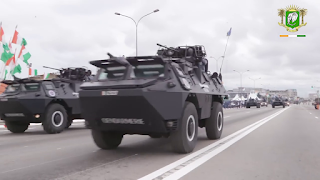 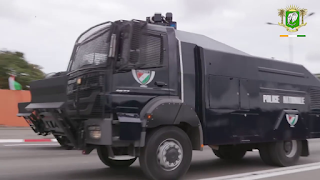 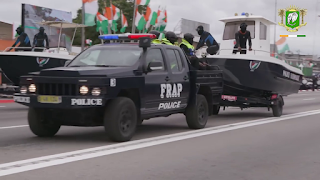 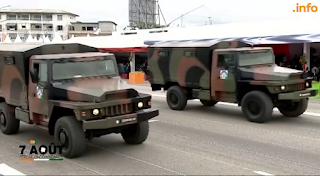 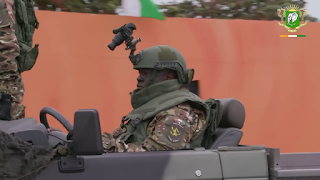 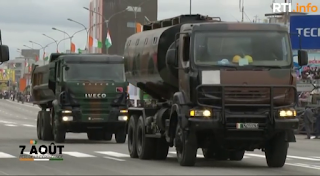 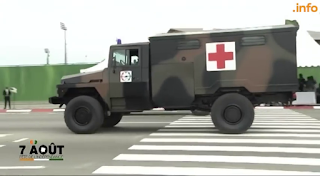 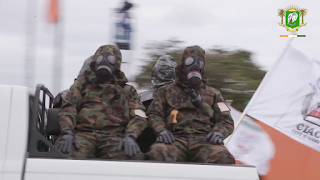 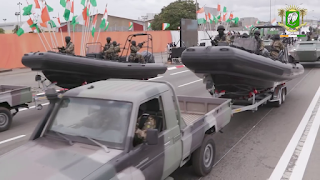